Black Swan star Natalie Portman is reportedly being sought for the lead role in Fox Searchlight’s Jackie, about first lady Jackie Kennedy in the period after the assassination of President John F. Kennedy. 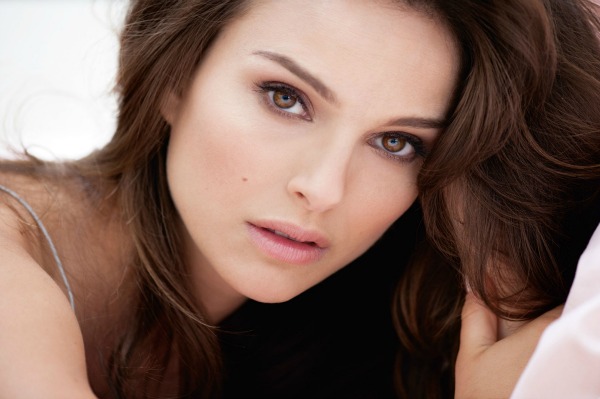 Our fascination with the Kennedys never seems to abate. Yet another treatment of the powerful clan seems to be in the works, and this time, the first lady may be portrayed by Natalie Portman, Deadline reports.

Fox Searchlight, which distributed Portman’s Black Swan, is reportedly wooing Portman for the starring role in Jackie, a script written by Noah Oppenheim about the immediate aftermath of President Kennedy’s assassination.

Director Darren Aronofsky, who directed Portman in Black Swan, had previously been connected to the project, as had Rachel Weisz — Aronofsky and Weisz were a couple at the time. Aronofsky dropped out of the project after the pair split, as did Weisz.

Deadline reports that Portman likes the script but her participation would depend on the director hired for the drama. It is unknown if Aronofsky would return to the project.

Weisz, at the time she was involved in the film and “thrilled” to be working with Aronofsky again (the two had also worked on The Fountain together), told MTV, “It’s a very beautiful script. I think it’s the four or five days after the assassination and how [Jackie] deals with the assassination and the funeral.”

She went on to explain, “It’s not a biopic. It’s about that period of time.”

Actresses who have taken on the challenge of playing Jackie Kennedy in the past include Katie Holmes, Sarah Michelle Gellar (as a teenage Jackie), Jeanne Tripplehorn and Blair Brown.