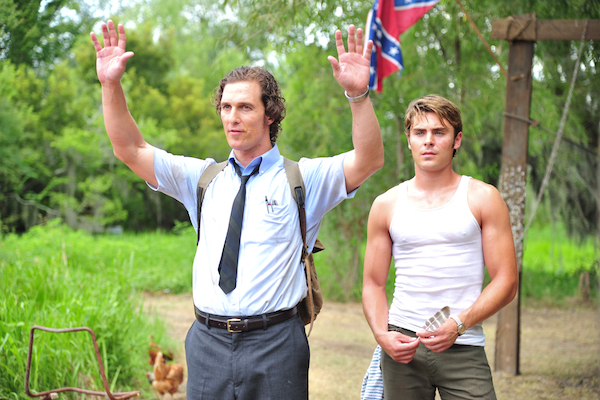 5 Stars: Perfect for those who like to delve into the dark side of life

Ward’s younger brother Jack (Zac Efron) has recently returned from college where he lost his swimming scholarship and now delivers papers for his dad’s small-town newsrag.

Ward and Jack’s mother left the family some time ago, for reasons unknown, leaving Jack in search of maternal attention. Unfortunately, his ripe libido confuses his desires, as demonstrated in his complicated relationship with the Jansen family maid Anita (Macy Gray), who narrates the film. 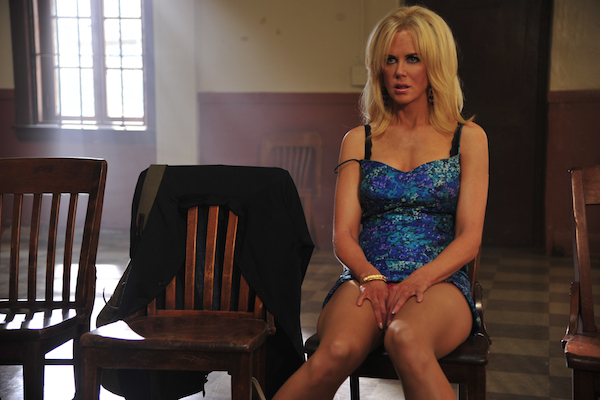 If Ward and Yardley can prove Hillary Van Wetter is innocent of killing a cop, this will be the scoop of their career and launch them to journalistic fame. Their secret weapon is a woman named Charlotte Bless (Nicole Kidman), who has been obsessively writing love letters to the death-row inmate and believes she has proof of his innocence.

Sexual tension between Charlotte and Jack also rages out of control, especially after he’s stung by a jellyfish and she pees all over his buff and rippled body to alleviate the pain. Although Charlotte is old enough to be his mother, Jack falls tragically in love with her, and suffers deeply for it.

The scenes where Jack, Ward and Yardley travel into the backwoods swamp, attempting to collect evidence from the criminal’s family, are harrowing. Watching a strung-up alligator being gutted is the perfect visual symbol for the down and dirty emotional violence in the movie. 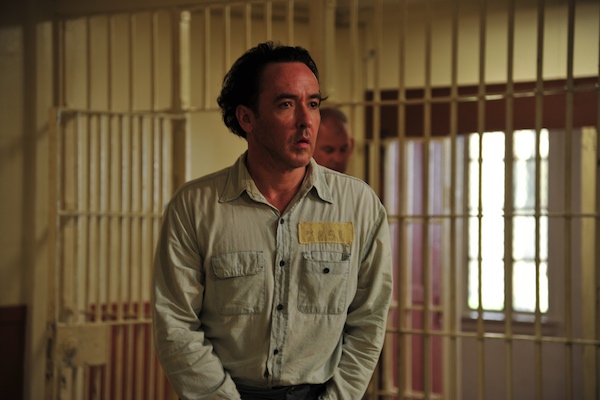 Nicole Kidman is fantastic as the southern sexpot who claims accused murderer Van Wetter is “not so bad, and I’m not so good.”  Zac Efron is divine as the young man struggling to find himself in this complicated world of closeted sin, sex and disturbing violence.

Bottom line: this isn’t an uplifting film, but the characters are so dark and delicious, they will blow your mind. If you like exploring the world of the ugly, The Paperboy is must-see cinema.