Do you sometimes skip over titles at the bookstore, unsure if they’re really worth $35? You’re in luck! Most books make the transition from hardcover to paperback in a year or less. Here are some of the hottest books that are out in paperback this October. 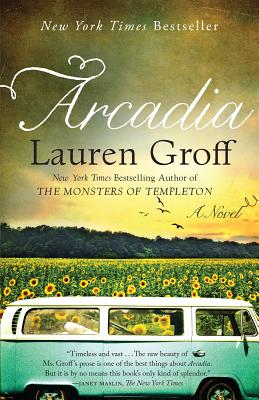 Set in western New York State in the 1970s, Arcadia features a few dozen idealists who come together to form a commune. On the grounds of Arcadia House, the decaying mansion, the commune rises and falls. Arcadia’s main character is Bit, a child born shortly after the commune is founded, who becomes deeply attached to the other residents of the commune. Although Arcadia is meant to be a utopia, it is unlikely that Bit can stay there forever. He must either determine how to be his own man on the commune or figure out how to live in a less perfect world. 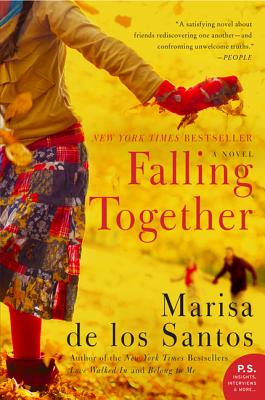 Many friends lose touch after college and Pen, Cat, and Will are no exception. The fact that their situation is not unique has not stopped Pen from missing her friends for the past six years, though. At every major life event she has longed for their company, so when Cat requests that they meet at their college reunion Pen simply cannot refuse. The three friends reunite in a way that Pen could never have expected, a way that sends them on a journey around the world in an attempt to discover if and how their friendship can be repaired. 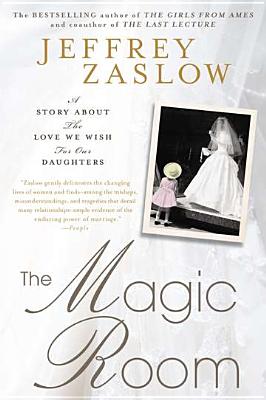 In Fowler, Michigan, there is a store with a Magic Room, full of soft lighting and mirrors that reflect beauty into infinity. This room resides inside Becker’s Bridal, a store owned by four generations of women. Thousands of women have found the dress of their dreams at Becker’s, women who represent the changing state of marriage in America. Zaslow shares these women’s stories — the happy and the heartbreaking alike — with sensitivity and insight in to the emotional lives of 21st century women. 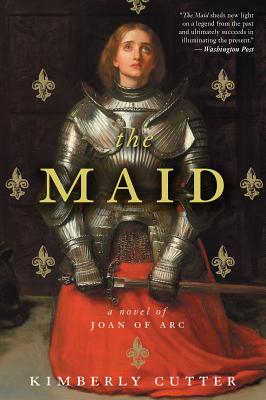 The Maid: A Novel of Joan of Arc
Kimberly Cutter

Jehanne is a girl unlike other girls in her small French village — she is pious and holds herself apart. She also has a terribly abusive father who cannot stand her. Kimberly Cutter manages to humanize Jehanne while at the same time sticking to the verifiable events of her life. The story of Joan of Arc has drama enough; there is no need for an author to sensationalize it and in The Maid: A Novel of Joan of Arc, Cutter does not. Cutter also manages to walk a line when it comes to the veracity of Jehanne’s claims by showing improbably fulfilled prophesy as well as Jehanne’s increasingly erratic behavior. 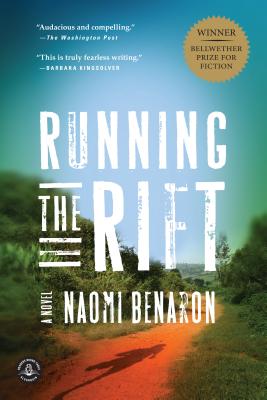 Winner of the Bellwether Prize for Socially Engaged Fiction, Naomi Benaron’s Running the Rift follows Rwandan runner Jean Patrick Nkumba as he attempts to realize his dreams of becoming an Olympic medal winner in track. Unfortunately, Jean Patrick is not only a runner, but he is Tutsi as well, and Rwanda is growing incredibly hostile to Tutsi people. As the tension between Tutsi and Hutu comes to a head, Jean Patrick stands to lose more than his dream — he stands to lose his family and perhaps even his life. Running the Rift is as beautiful as it is painful, and will help readers understand the human cost of the Rwandan genocide. 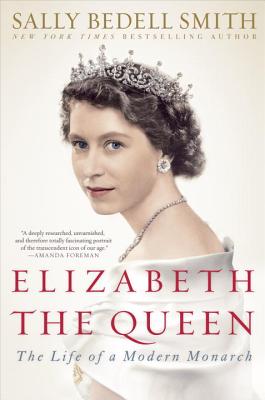 Elizabeth the Queen: The Life of a Modern Monarch
Sally Bedell Smith

The only English monarch many today have ever known, Queen Elizabeth II is an object of intense fascination. Biographer Sally Bedell Smith delves into previously unrevealed documents as well as numerous interviews in order to give readers a complex look at the world’s most famous monarch — a woman who, in her childhood, was never even supposed to take the throne. From her courtship with Philip, to attempting to balance motherhood and queenship, to relationships with twelve prime ministers, Elizabeth the Queen is a fascinating and heartfelt biography.