This list would be shorter if it were titled, “Politicians who don’t dig side action.” What is it about politicians and infidelity that seems to go hand-in-hand? And if our politicians’ wives and families can’t trust them, why should we? Here’s a collection of some of the more notorious offenders… 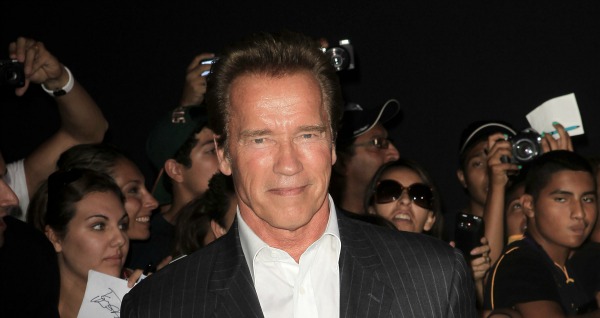 In a shameless act of self-promotion, Arnold spilled his guts last night on 60 Minutes, divulging private matters involving his estranged wife Maria Shriver and his children in conjunction with the release of his new book, Total Recall: My Unbelievable True Life Story. The title, Total Moron, My Unbelievable True Life Story of Jack-A**ery must have already been taken. I mean, who doodles the maid right under his wife’s nose and fathers a kid that he hides from everybody for 14 years? Arnie also revealed he had an affair with Brigitte Nielsen, which was probably meant to impress. Come on, dude. Haven’t you seen Celebrity Rehab? The 65-year-old bragged to a neighbor that he’s getting “20-year-old honey.” Ewww. How about a little discretion? Or being a bit more selective? While he’s running around playing the role of the classic, cliché burned-out actor, his oldest son with Maria has taken his mother’s last name. It seems Arnold’s pride, right along with his ability to tell the truth, has gone to the dogs. 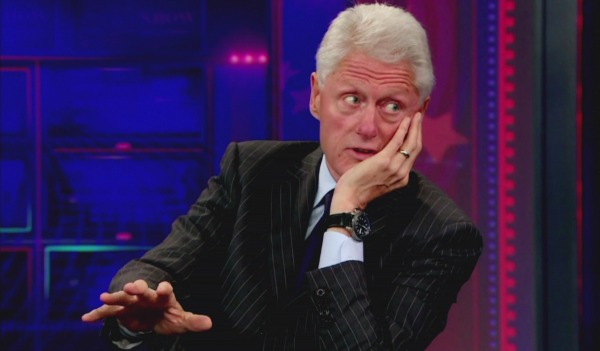 “And the winner of the award for Politician Best Able to Spin an Embarrassing Scandal goes to… Bill Clinton!” 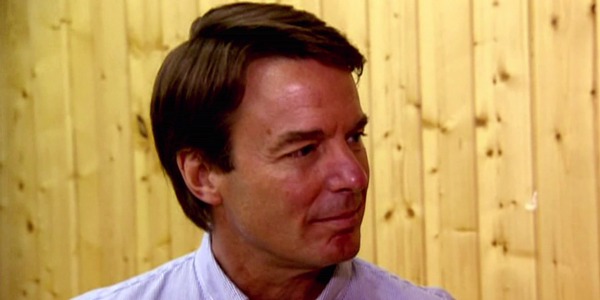 Oh wow. There are power-hungry narcissists who think they are entitled to extramarital affairs, and then there’s John Edwards in a class all his own. This guy cheated on his sick wife of over three decades while she stood beside him on the campaign trail. On a positive note, John Edwards was charged with misappropriating campaign money to keep his mistress, Rielle Hunter, a secret. Then Rielle turbo-charged Edwards’ public humiliation by doing an interview on 20/20 to talk about her book, What Really Happened, which we’re sure will be followed up by, Turns Out Nobody Cares What the Mistress Has to Say. 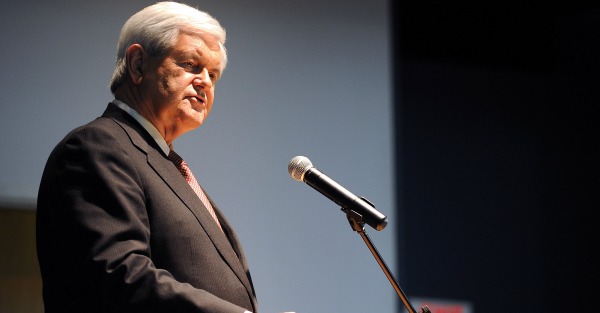 Who are these women who find bloated, aging politicians attractive? You look at a guy like Newt Gingrich and all you see is your building sup who comes and snakes your toilet a couple times a week. How about a children’s book? Newt Cheated, Newt Got Caught. And the moral of the story, boys and girls? Politicians think they are above the local guy on the bar stool who steps out on his old lady, but they aren’t. They always get caught. 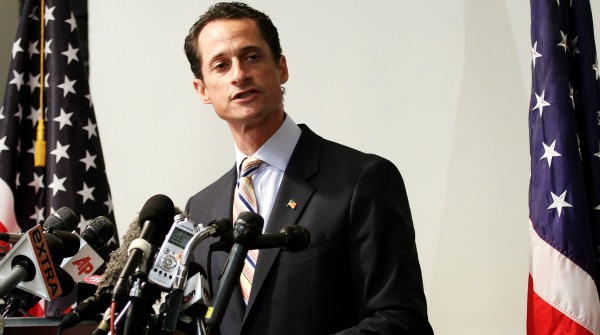 This is a personal favorite because this New York congressman’s last name is Weiner. Those of us in the entertainment industry live for this stuff. “Weinergate” erupted when Weiner tweeted a photo of his junk to a 21-year-old. His wife, Mrs. Weiner (married to Mr. Weiner for 11 months when the scandal broke) may have gotten advice from her boss, Hillary Clinton, who likely emphasized the political benefits of staying married to a womanizer. Writers got to legitimately say “wiener” several times in the same article, which made our whole year. Thank goodness the punk band Pussy Riot came along when the dust settled from this giggle-fest. 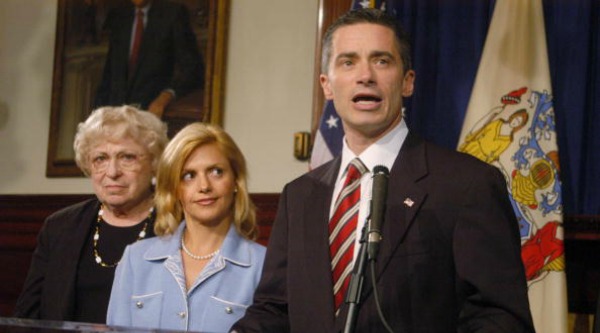 We saved the best for last. Some fall from grace, and some belly-flop into the pool of public disgrace and humiliation. Such was the case with former New Jersey governor Jim McGreevey. This go-big-or-go-home scandal involved the governor stepping down from his duties after revealing he was a gay American — with his wife, Dina Matos McGreevey, standing right next to him. The best part of this made-for-Lifetime-TV debacle? This photo where Dina is standing beside a pensive Jim, with a how-long-would-I-go-to-jail-if-I-strangled-this-b*stard-right-here-and-now look on her face. This couldn’t have been better if it had been staged. And who’s the grumpy old lady standing in the background? Jim’s mother-in-law, perhaps?

Arnold Schwarzenegger on affair with Brigitte Nielsen, & wants Maria Shriver Back on 60 minutes
In an interview on “60 Minutes” which will air Sunday, Lesley Stahl said to Arnold …”She gave up her television career for you. I mean, wow, was this the most unbelievable act of betrayal to Maria?” Arnold would not acknowledge Stahl’s question. Instead he deflected by saying, “I think it was the stupidest thing I’ve done in the whole relationship. It was terrible I inflicted tremendous pain on Maria and unbelievable pain on the kids.”