Breast cancer may be a formidable opponent, but over two million women in the U.S. alone have fought their way back to a clean bill of health after being diagnosed with the disease. The following seven celebrity examples prove breast cancer isn’t an unconquerable contender. 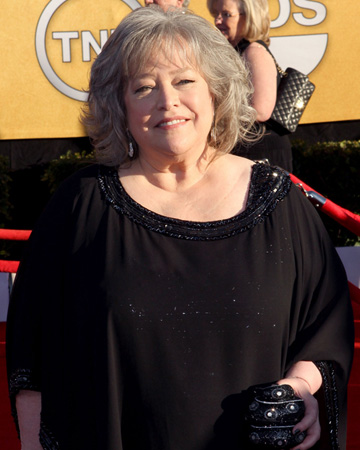 Having already beaten ovarian cancer years before, Kathy Bates approached her breast cancer diagnosis with trademark bravado — noting that her nickname, Kat, was given to her by her family for her uncanny ability to always land on her feet. Although she decided to have a double mastectomy, Kathy feels lucky she didn’t have to undergo chemo or radiation, and joked on Twitter that she doesn’t “miss my breasts as much as I miss Harry’s Law.” 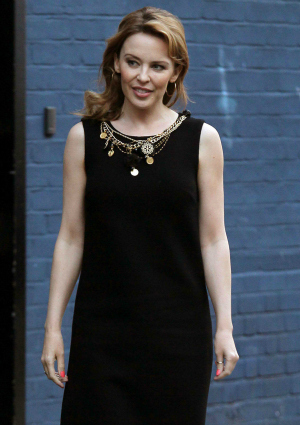 When asked to offer others advice on beating breast cancer, Kylie Minogue urgently encourages women to trust their guts. Kylie’s own breast cancer was initially misdiagnosed, but the pop star couldn’t ignore the feeling something was wrong. To silence that persistent inner inkling, she sought a second opinion — which ultimately led to her breast cancer diagnosis. In addition to following her instincts, Kylie credits banishing the disease to sticking to her treatment… even through the uncomfortable side effects. 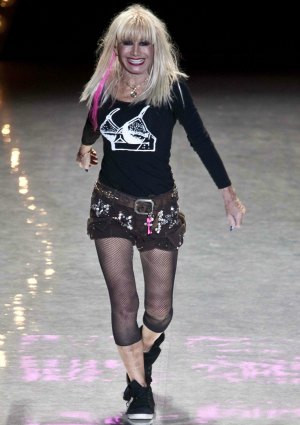 It was during a simple massage that one of Betsey Johnson’s saline breast implants deflated and revealed a lump in her breast, which then turned out to be breast cancer. Although the fashion designer initially only shared the news with her daughter, she found that — following a successful lumpectomy and radiation treatment — opening up to other women was therapeutic. She continues to kick breast cancer’s a** today by advocating for a cure and creating one-of-a-kind fashion designs to benefit breast cancer charities. 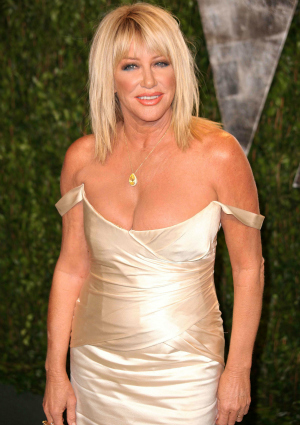 Add breast cancer awareness advocate alongside ’80s pin-up/adolescent teen dream to the long list of signature roles held by Suzanne Somers. When the actress and best-selling author was initially diagnosed with the disease, she was told by numerous doctors that it was inoperable. Devastated by the news but not defeated, Suzanne channeled her energy into interviewing doctors about alternative treatments to chemo — which she documented in her book Knockout. Upon learning her breast cancer was curable, she had a lumpectomy and radiation, followed by a radical stem cell treatment to regrow her breast tissue.

Suzanne Somers wants everyone to see her new boob >> 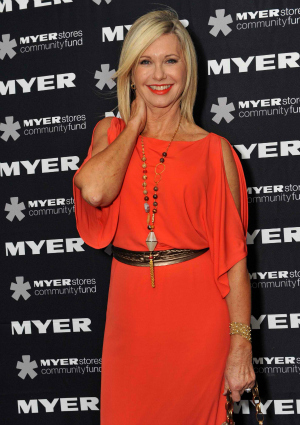 Before being diagnosed with breast cancer, Olivia Newton-John was no stranger to health scares. Her doctor had discovered and subsequently dismissed multiple benign lumps in her breast prior to discovering a malignant one. Determined to knock out the nasty problem for good, Olivia chose to have a modified radical mastectomy. To fight the side effects of chemo, she relied on homeopathic remedies and her spirituality — often praying with her Buddhist best friend Nancy Chuda. 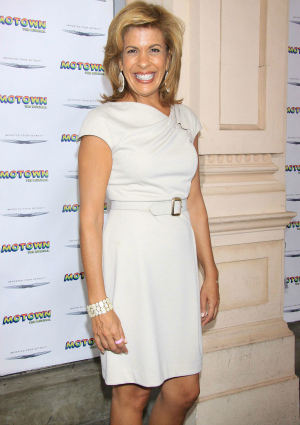 Television personality Hoda Kotb discovered she had breast cancer during a routine exam at her doctor’s office. Although she struggled at first upon undergoing a mastectomy and reconstructive surgery, Hoda developed a new mantra to help her beat the disease: Go forward. This new mantra imbued her with the courage to embrace new challenges, such as asking her bosses to be Today‘s fourth co-host. To inspire and educate others, Hoda allowed cameras to follow her throughout her treatment. 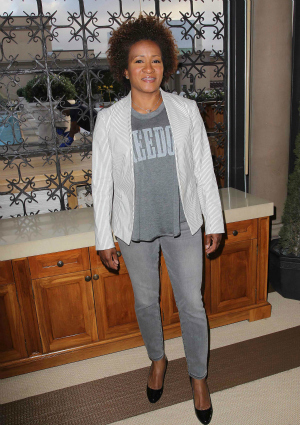 It comes as no shock that super-funny star Wanda Sykes used humor to help her cope with her 2011 breast cancer bout. On The Ellen DeGeneres Show, she described discovering the disease after having a breast reduction since she was tired of “knocking over stuff” with her impressive assets. Although the cancer was basically stage zero, as the actress/comedian puts it, she decided a bilateral mastectomy was her best bet in preventing the breast cancer from coming back.