The rich and famous may live a privileged life for the most part, but when it comes to health issues the playing field is leveled. From celebrities who have lost their battles with breast cancer to famous families left in mourning, we reflect on five well-known lives cut short.

The list of celebrities who’ve lost a battle with breast cancer not only includes recognizable names gone too soon, but their family members. Not only is it heartbreaking to see a star’s time to shine cut short, but to watch those left behind cope with grief over having lost a loved one.

As we take part in Breast Cancer Awareness Month, we look back at five celebrities and their families forever changed. 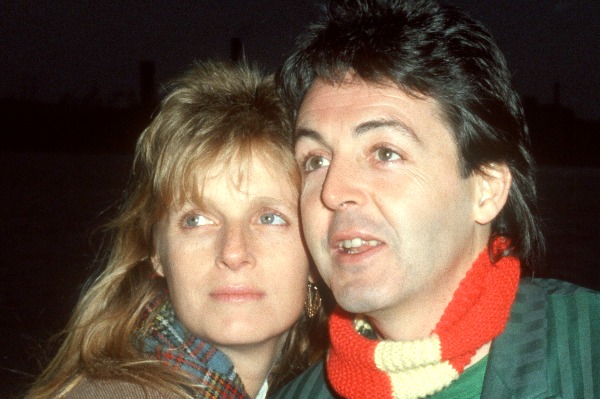 Longtime love of Paul McCartney, Linda McCartney lost her battle with breast cancer in 1998 at the age of 56, after being diagnosed just three years earlier. Bidding his wife of 29 years goodbye, the singer’s last words to here were, “You’re up on your beautiful Appaloosa stallion; it’s a fine spring day, we’re riding through the woods. The bluebells are all out, and the sky is clear blue.” 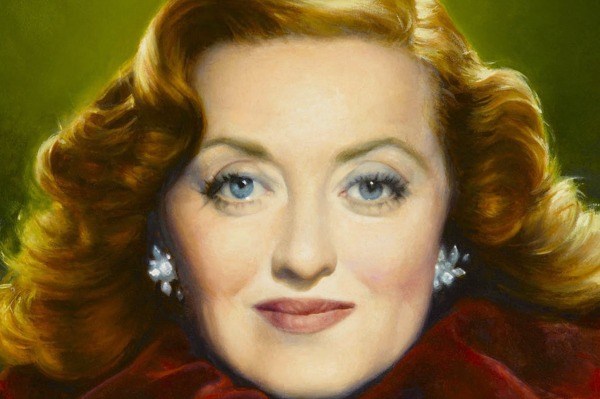 The world lost a screen legend on Oct. 6, 1989, with the passing of Bette Davis. Leaving behind a legacy of 87 films, Bette Davis was first diagnosed with breast cancer in 1983, and opted to undergo a mastectomy. Her cancer returned six years later, leading to her death at age 81.

Of continuing to act even after her first battle with breast cancer, Bette Davis once remarked, “I will not retire while I’ve still got my legs and my make-up box.” 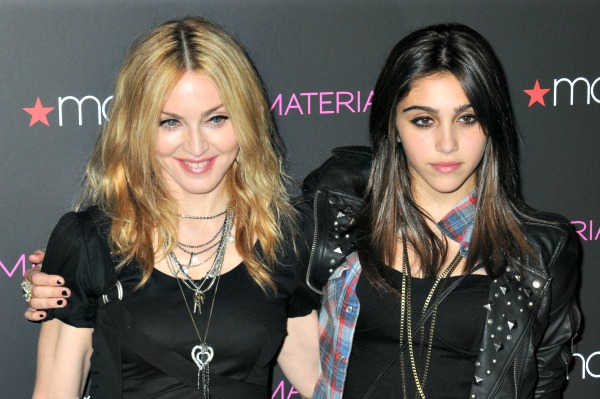 Madonna Ciccone, mother of megastar Madonna and five other children, lost her battle with breast cancer at the incredibly young age of 30. The woman who would go on to be known worldwide as the Material Girl, and eventually become the mother of four, was only five years old at the time of her mother’s passing.

“I remember feeling stronger than she was,” the singer recalled of dealing with her mother’s illness at such a young age. “I was so little and yet I felt like she was the child.”

Before her death in 2004, Mary-Ellis Bunim changed the way a generation viewed television. Co-creator of MTV’s The Real World and Road Rules, the America television producer and her partner Jonathon Murray famously decided to film an unscripted soap when they couldn’t gather enough money to pay writers. Reality television was born.

In early 2004, Mary-Ellis Bunim lost her long battle with breast cancer at the age of 57. She was later inducted into the Television Academy Hall of Fame. 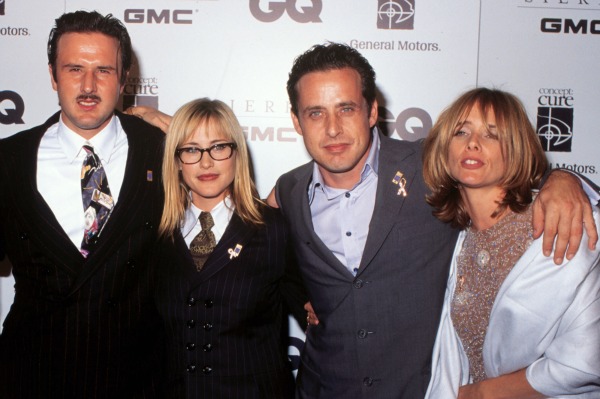 If the name Mardi Nowak doesn’t ring a bell, chances are you know at least one of her children. The mother of David, Patricia, Richmond, Alexis and Rosanna Arquette, was an actress, poet, theater operator and activist until her death in 1997.

Many of her children continue to be active in raising funds and awareness about breast cancer. Patricia Arquette has participated in Race for the Cure, while she and sister Rosanna shared their family’s story as part of the Stand Up to Cancer event in 2010.