During a Radio City Music Hall performance this past weekend, rocker Jack White, of The White Stripes and The Raconteurs fame, cut short a set, angering fans. He then appeared to order pizzas to eat backstage. 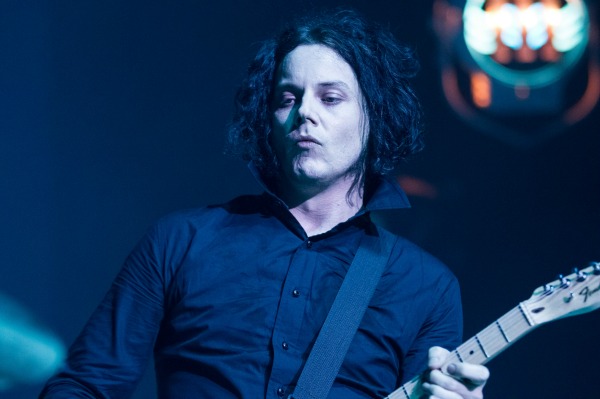 After playing just 45 minutes at Radio City Music Hall in New York City on Saturday — a total of 12 songs — rocker Jack White pulled the plug on the concert without explanation, inciting first, the consternation, and then the outrage of fans.

Promoting his solo album Blunderbuss, White simply thanked the crowd and left the stage, prompting the sold-out crowd to chant for more. When the lights came on and it was clear he would not be returning, fans, who had paid at least $40 per ticket to attend the show, rushed to return Jack White merchandise they had bought before the show, Reuters reported. Outside, fans banged on two parked tour buses.

“Jack White kills puppies” and, in a reference to his former White Stripes bandmate and ex-wife, “I’m going to f*** Meg White,” were some of the angry shouts reported by The New York Observer. The paper also reported that the crowd become even angrier when deliverymen appeared to deliver “multiple pizza pies” backstage.

There was no official explanation given for White’s quick exit, though he was seen having exchanges with someone video-recording the concert from a seat near the stage. He also seemed unimpressed by audience reaction to the concert, chiding his fans, “Jesus Christ, is this an NPR convention?”

The New York Observer reported that a member of security explained that White had been unhappy with the sound.