The Toronto Film Festival is always a good place to spot the top movies of the year, and this year is no different. Critics came away from the festival in agreement about three films. 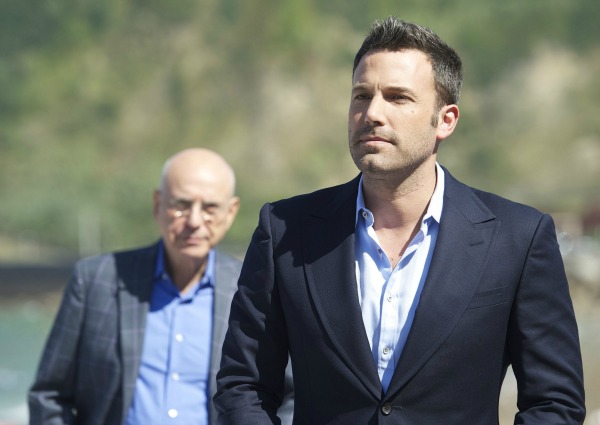 The Toronto Film Festival is regularly viewed as one of the first places Oscar contenders are seen, and this year there are three movies that critics have clearly been talking about.

The Silver Linings Playbook is the first. It doesn’t hurt that the film’s star is Jennifer Lawrence, who is quickly becoming one of the hottest actresses in Hollywood. “The winner of the Toronto audience award — past victors have included Slumdog Millionaire, American Beauty, and The King’s Speech — is about two misfits who find a second chance through their burgeoning friendship,” said Yahoo!. The film also stars Bradley Cooper and is directed by David O. Russell, the director of The Fighter.

“Cheerfully yet poignantly exposing the struggles, anxieties, disorders and obsessions of ordinary people, this is a film as odd as it is charming,” said David Rooney with The Hollywood Reporter.

Argo may be a surprise Oscar contender. The film, starring and directed by Ben Affleck, is about a CIA operative who forms a fake production company in an effort to rescue Americans during the Iran hostage crisis that started in 1979. “Following The Town and Gone, Baby, Gone, Affleck, who also stars as a CIA exfiltration expert, has proved himself to be an engaging director with a good storytelling sense and an instinct for movies that play on the narrow border of Hollywood and indie where Awards seasons hits are made,” said Yahoo!.

The third film that critics have been talking about since Toronto is The Master, starring Joaquin Phoenix and Philip Seymour Hoffman.

“It’s the broad canvas drama of an obsessive WWII vet who returns home from the war, warped and broken,” according to Yahoo!. “After a series of failed jobs, he gets sucked into the orbit of a cult leader who bears some resemblance to Scientology’s L. Ron Hubbard.” The film is directed by There Will Be Blood’s Paul Thomas Anderson and is in theaters now.

The Oscar nominations are still months away from being announced, but it looks like you will see these three films nominated multiple times.