The studio had already announced the sequel to The Amazing Spider-Man, but now we know the first film’s star and director will both be a part of this film as well. 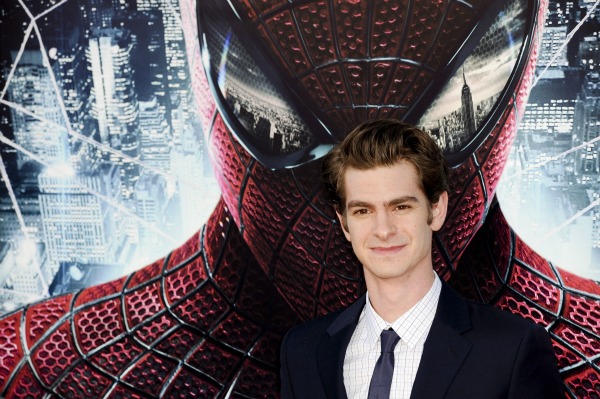 The Amazing Spider-Man, the latest version of the superhero’s story, debuted this summer to a box office showing of $261 million. So it’s only natural the studio would make a second film in the series, and it looks like they are now one step closer to that goal. Star Andrew Garfield has announced he will be appearing in the second film, and Marc Webb has also announced he will be returning to direct it.

“While Garfield was expected to revisit his role as Peter Parker, there had been concern that Webb wouldn’t be able to return to the Spider-Man fold as director, due to an obligation he had with Fox Searchlight, the studio that produced Webb’s first feature, (500) Days of Summer,” said Nicole Sperling with the LA Times.

The previous version of the Spider-Man story completed its third and final movie only five years ago, but the new films are very different from the trilogy in which Tobey Maguire played Peter Parker and the title superhero.

According to Sperling, the screenplay for the new film has already been written by writers “Alex Kurtzman and Roberto Orci and Jeff Pinkner, based on a previous draft by James Vanderbilt.” The studio announced the second film long before Webb or Garfield signed on the dotted line, but now, the star and director’s participation ensures that the sequel will fit with the first film. The movie is set to be released in 3-D form, on May 2, 2014.

Sperling reports that a source close to Webb says Webb’s commitment with Fox has been pushed back until after he completes the Spider-Man sequel. That ensures the completion of the Spider-Man film soon. With the release date less than two years away, chances are good the sequel to The Amazing Spider-Man will begin filming very soon.