SheKnows’ top five DVD picks for the weekend include everyone’s favorite action superhero film of the year, The Avengers. Hooray! 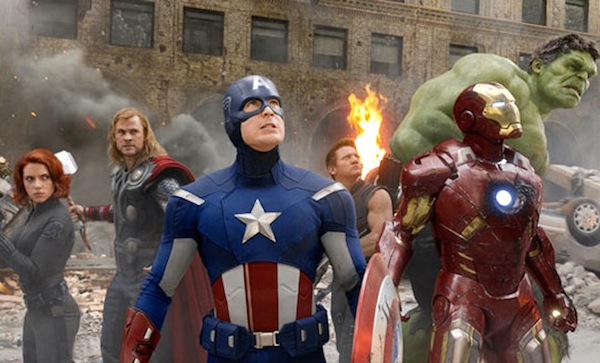 The blockbuster hit of the summer staring every A-list celebrity you can think of, from Robert Downey Jr. to Chris Evans to Scarlett Johansson, The Avengers is a must-rent. When the evil Loki takes over Earth, the Avengers have to team up to save the planet and the human race. Go hot guys in tights!

Movie review: The Avengers is full of hero games! >>

No. 2 — Damsels in Distress

Greta Gerwig and Adam Brody star in this dramedy romance about three girls who make a pact to change the mindsets of the men on their college campus. Take that frat boy!

Jessica Biel stars in this crime drama about a mother who must solve a mystery to find the whereabouts of her lost child. Hey evil guy, do not mess with J.T.’s best girl!

What does Jessica Biel love about Justin Timberlake? >>

This thriller staring Samuel L. Jackson is about second chances and confronting the past. When an ex-con tries to go straight, it proves more difficult than he thought.

Amelie’s adorable Audrey Tautou stars in this French romantic comedy about a widow who finds love again with a Swedish co-worker. Oh la la! We love a cute French romance to top off the weekend. Go Audrey!