Get ready for the finale of your dreams. Fringe is back for its last season, and it’s going out with a bang. Peter and company are trapped in a grim future with no sign of escape. So how will it all end? 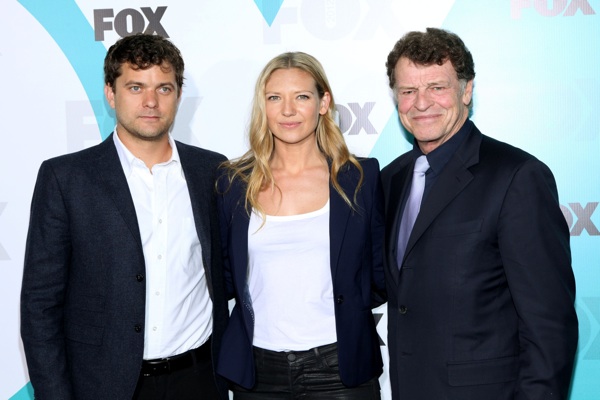 Tonight is the beginning of the end. After four seasons, the Fringe saga is coming to a close. The sci-fi drama returns with its fifth premiere entitled, “Transilience Thought Unifier Model-11.” Showrunner J. H. Wyman recently told TVLine that its final episodes are like a “13-hour feature film saga.” There’s so much to wrap up in so little time.

“One thing I was adamant about was getting inside the emotion of the characters that everybody has grown to know over four years, and really pay that off in a big way,” he says. “[This season] is about questions, about emotion, about family… I want to put the viewer down on ground level with our characters, so they can go through this final experience with them.”

The majority of the season takes place in the future (2036), where Peter, Walter and Astrid have been awakened from amber. At the beginning, Olivia’s missing, but they’re aided by her and Peter’s daughter Etta. This world is completely different from the one they knew. It’s ruled by The Observers, which begs the question, “How did they come to power?”

Fringe forecast: Bleak with a chance of cancellation >>

“That’s the cool thing — they always had an agenda. We just didn’t really understand completely what it was,” Wyman admits. “When you realize that they wrecked their planet and came to use ours…. That’s just who they are. They sort of don’t really consider us to be anything worthy [as an opponent], to be honest.”

Fringe is known for its intelligent writing and well-planned mysteries. So it’s going to be hard to answer each and every question posed during its run. “Sure, there’ll be some guy in Des Moines going, ‘Hey, you never answered that thing in Episode three,” Wyman says. “But that’s OK. I’ll live with that.”