It’s election year and — perhaps more than ever — celebrities are lining up in droves to pledge their allegiance to their political candidate of choice. But are these endorsements helping or hurting the campaigns? Here’s a look at Madonna and other stars offering sketchy support. 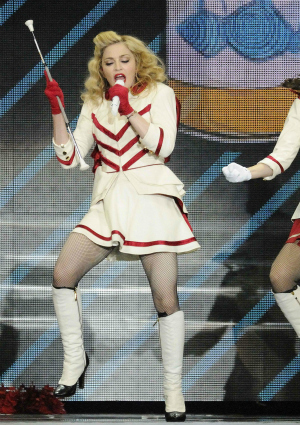 Oh, those pesky Muslim rumors just won’t seem to leave President Obama alone. Of course, it probably doesn’t help when your own supporters perpetuate such gossip. At a concert in D.C. on Monday night, Madonna screamed to the crowd, “Y’all better vote for f***ing Obama, OK? For better or for worse, all right? We have a black Muslim in the White House. Now that’s some amazing s**t.” She backtracked later by releasing a statement to Perez Hilton claiming she was “being ironic.” Somehow, we doubt the Prez found the humor in her “ironic” endorsement. 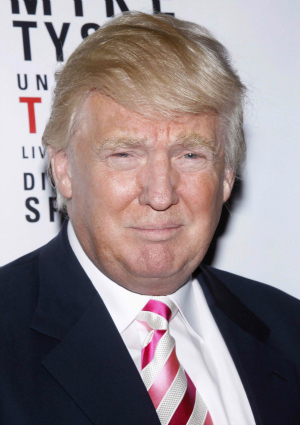 When the Trumpster toyed with the idea of running for office — his comb-over was his running mate, natch! — he had lots of opinions. About everyone, it seemed. In particular, he didn’t have the most flattering things to say about political opponent of the moment, Mitt Romney. He predicted that, if Romney were elected, “He’d buy companies. He’d close companies. He’d get rid of jobs.” So call us crazy if we feel like his newfound support of Mitt seems as unnatural as his hair. 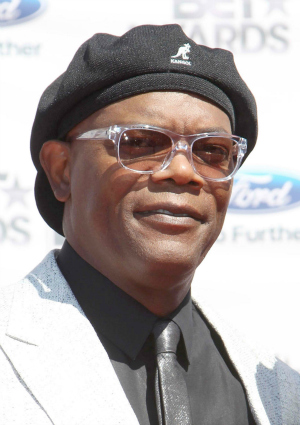 Samuel L. Jackson can’t be bothered with real political issues. Foreign policy? Meh, not interested. Lowering taxes? Inconsequential. Saving the public school system? Who cares! So what, exactly, made the Snakes on a Plane star vote for Obama in the first place? “I voted for Barack because he was black. ‘Cuz that’s why other folks vote for people — because they look like them,” Jackson explained to Ebony magazine in March. The apparently philosophical actor went on to add that’s just “American politics, pure and simple,” and that “[Obama’s] message didn’t mean s**t to me.” If this is Jackson’s idea of an endorsement, we’d hate to see what he says about the guy he doesn’t vote for.