The Mummy will unravel at a theater near you. The classic character is getting another film, and this time it’s a reboot. Universal has hired a director for their new version of the horror icon. 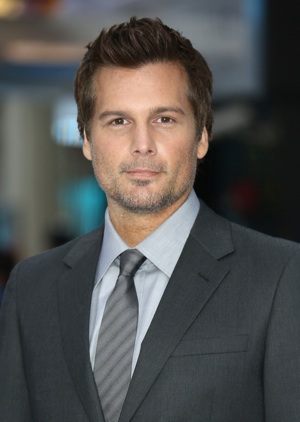 Has Len Wiseman become the remake king? The director, best known for the Underworld franchise, has been tapped to direct Universal’s The Mummy. It’ll be a reboot of the 1932 film, which starred Boris Karloff.

The original Mummy was set in the 1920s and produced as a classic horror-thriller. This version will be written by Jon Spaihts and have a more contemporary setting.

The previous revamp was released in 1999 and starred Brendan Fraser. It was a major blockbuster for the studio and spawned two sequels (The Mummy Returns, The Mummy: Tomb of the Dragon Emperor) and a prequel (The Scorpion King starring Dwayne Johnson).

Wiseman is no stranger to tackling pre-existing material. He directed this year’s Total Recall reboot, which to date has grossed $172 million worldwide. For The Mummy, he’ll work alongside producers Alex Kurtzman, Roberto Orci, Sean Daniels and Jim Jacks.

Why is Wiseman the right man for the job? According to Kurtzman, “A lot of the work with Len has been about creating mythology, and I remember seeing Underworld and finding it a beautiful advancement of the genre. It was presented in this fresh, incredibly cool concept, but it never gave up its reverence for the mythology and that is what inspired us to meet with Len.”

Wiseman’s Underworld series has spawned four films, three of which star his wife, Kate Beckinsale. The movies center on the war between vampires and werewolves with humans stuck in the middle. He also directed 2007’s Live Free or Die Hard.

Are you interested in seeing more of The Mummy?