The supermodel’s dog died on a flight across the country, and she says United Airlines lied about what happened. 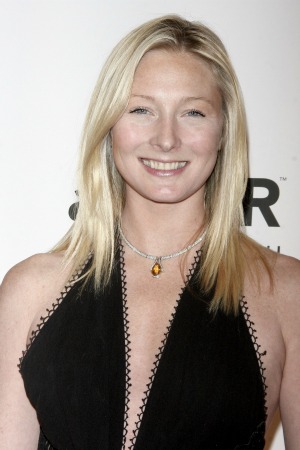 Supermodel Maggie Rizer is in a fight with United Airlines, and she wants everyone to know what happened to her dog a few weeks ago. She was flying from New York to San Francisco when her flight was delayed for two hours. The passengers were told to open their air vents because of how hot the plane had gotten.

Rizer’s 2-year-old golden retriever was housed in the storage area in a crate. When the plane landed, Rizer said she was told that her dog was dead. According to TMZ, Rizer believes the dog died of heat stroke because of bad ventilation in the storage area. But that may not be the worst part of the story.

“Maggie says United coldly told her after the plane landed that one of her dogs was dead and then lied to her — saying they sent the dog to the vet for a necropsy (to determine cause of death) but that never happened,” said TMZ. “The dead dog was just sitting in the crate.”

Rizer had two dogs on the plane, and since there has been no mention of the other dog, it looks like that one survived.

“I am so saddened by the complete lack of competence, honesty and compassion that United has shown,” Rizer told TMZ.

But she also said she does not plan to sue. A rep for United Airlines said the company has checked, and there were no “operational issues” with the plane that Rizer and her dogs were on. United is still investigating.

Rizer, 34, has been modeling since she was 19 and was one of the highest paid models at that time. She has been the face of Calvin Klein, Versace, Tommy Hilfiger, Gap and others. She was married just over two years ago and gave birth to her first child last November.