The latest film version of the story suffered a setback today when a crew member setting up for a shoot suffered a heart attack and drowned. 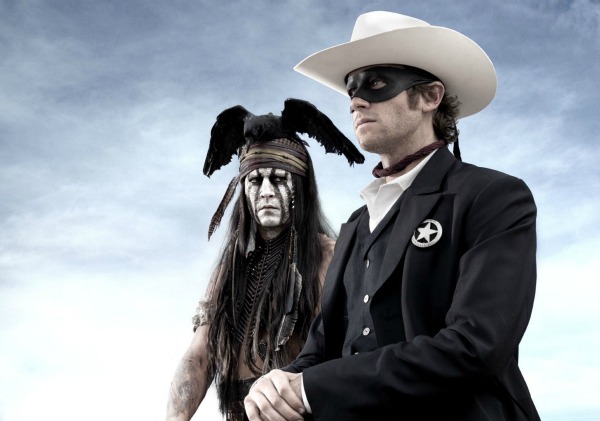 Tragedy struck the set of Johnny Depp‘s new movie The Lone Ranger today when a crew member suffered a heart attack and drowned. According to the UK Daily Mail, the man’s job was to prep a water tank for a shoot. He was doing just that when he went into cardiac arrest.

Paramedics were called, and the man was taken to a hospital in a helicopter but could not be revived. Very little information was released about the man, except that he worked as a diver.

“We regretfully confirm that a Lone Ranger crew member has passed away after being taken to a local hospital,” a rep for Walt Disney told the Daily Mail in a statement. “Our full support is behind the investigation into the circumstances of this terrible event.” According to the statement, the film was not shooting today, so it’s a good possibility that none of the actors were on set when the accident happened. The man’s name has not been released.

Actor Armie Hammer is playing the title character, with Depp as his sidekick, Tonto. Helena Bonham-Carter also stars in the film. Gore Verbinski directs this latest version of the story, with Jerry Bruckheimer producing. The original story of the Lone Ranger started on radio and was later turned into a television series, with many film versions made over the years.

Hammer may be one of the hottest names in Hollywood right now, having gotten some major films under his belt in only a few years. The Social Network, J. Edgar and Mirror Mirror are just a few of his movie titles, and he has also made guest appearances on The Simpsons and American Dad.

The Lone Ranger follows Tonto as he tells the story of the title character’s adventures. John Reid, previously a “man of the law” eventually became a Western superhero of sorts. The Lone Ranger was originally set to be released on Dec. 21, 2012, but the date has been moved back to July 3, 2013.