Chicago plays home to major sports teams: the Bears, the Cubs, the White Sox, the Blackhawks and the Bulls. Some of the best and most notable athletes in their respective sports have come from Chicago sports teams, and there’s something about the strength and drive of these stars that continues to resonate with fans, even long after they retire. Discover which athletes came out on top in this roundup of Chicago’s greatest players. 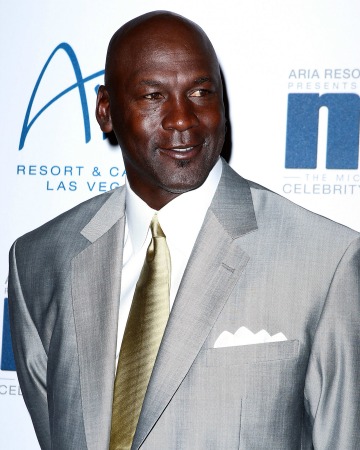 Sports heroes from the Windy City

Perhaps the most recognizable Chicago athlete, Michael Jordan was a star of the Chicago Bulls in the 1980s and 1990s. His teammates, Scottie Pippen, Dennis Rodman and Steve Kerr, are also among the favorite Chicago athletes.

A former professional hockey player, Ed Belfour played goalie for the Chicago Blackhawks from 1988 to 1997. Considered one of the best goalies of all time, he was inducted into the Hockey Hall of Fame in 2011. 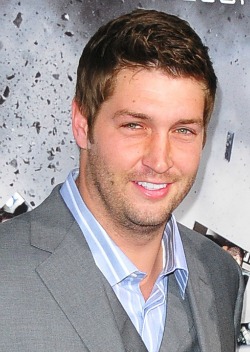 The current quarterback for the Chicago Bears, Jay Cutler began his career with the Bears in 2009. Despite a new quarterback coach at the Bears, Cutler’s 2012 season started with a rocky loss to the Indianapolis Colts.

Mark Grace played first base for the Chicago Cubs. In addition, his teammates Ryne Sandberg and Sammy Sosa are among some of the favorite Chicago athletes.

Now coach of the San Francisco 49ers, Jim Harbaugh played quarterback for the Chicago Bears. He began his career as one of the Bears’ draft picks in 1987.

Bo Jackson played professional football and baseball in the 1980s and 1990s. He had a stint with the Chicago White Sox as a designated hitter. He became nationally popular when he starred in a series of “Bo Knows” ad campaigns for Nike.

Greg Maddux, a renowned pitcher, played for the Cubs from 1986 to 1992. Over his career, he racked up numerous awards and has been hailed as an all-time great pitcher.

Walter Payton played running back for the Bears for 13 seasons, beginning in 1975. He is hailed as one of the best running backs in American football history. Payton died in 1999. 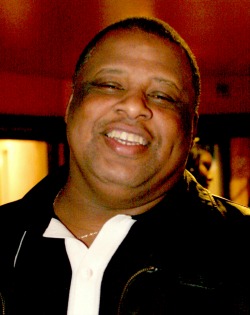 Also known as “The Refrigerator,” William Perry was a favorite defensive lineman for the Chicago bears in the 1980s and 1990s. He was selected in the NFL draft by the Bears in 1985.

Currently a Chicago Bull, Derrick Rose was the team’s first overall draft pick in 2008. He won Rookie of the Year his first year and has since been named an NBA All-Star. In 2011 he received the NBA Most Valuable Player Award.