The struggling starlet cannot seem to stay out of trouble this week as every misstep is recorded by the media. 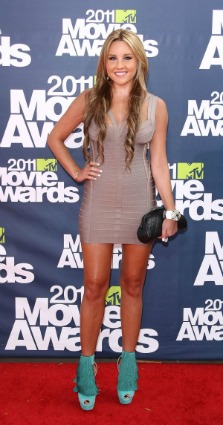 This has not been Amanda Bynes‘ best week ever. The former Nickelodeon star has been spotted around Hollywood involved in a series of bizarre events that have ultimately lead to her entire entertainment team dropping her from their roster.

Take a look at some of the issues she’s encountered in the last seven days:

Now coming upon the heels of her self-proclaimed retirement from acting, Bynes was dropped by her entire management team consisting of her agent, manager and lawyer. According to TMZ, they offered Bynes help with her troubles, but she has not been responsive to their offers.

Whether it’s substance abuse or a mental health issue, she doesn’t seem to be getting the message that she needs help. The former actress is due in a Los Angeles court on Friday to face her DUI charges stemming from her arrest in April 2012.