The Academy of Television Arts & Sciences announced yesterday 10 major Hollywood stars will serve as presenters at the 2012 Emmys this Sunday. 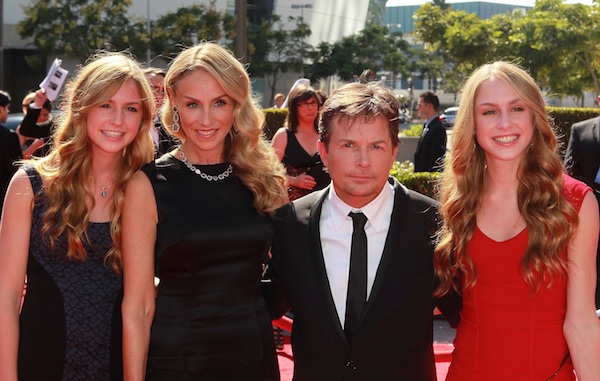 Jimmy Kimmel, host of the 2012 Emmys, might have some major competition this Sunday. The Academy of Television Arts & Sciences expanded its presenter list to include major A-List stars such as Michael J. Fox, Jon Hamm, and Julianne Moore.

A Jimmy Kimmel prank? On your toes, Emmy viewers! >>

The extended presenters for the 2012 Emmys are:

60 mins ago
by Louisa Ballhaus