30 Rock, The Big Bang Theory, New Girl and more are back! 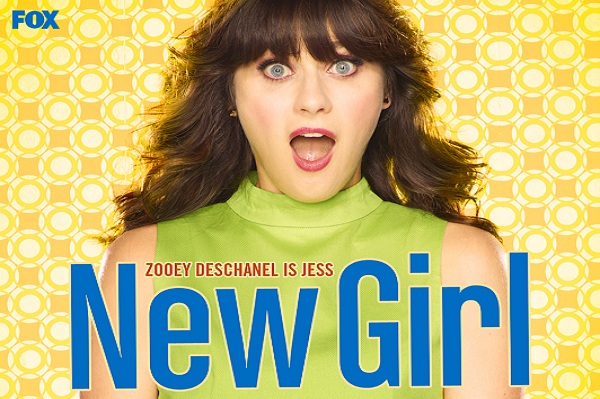 Who doesn’t love a summer vacation? Especially if you’re a busy mom-slash-writer by day and a TV fan by night. The leaves are changing and that means it’s time to put away the flip-flops and sunscreen as your favorite television shows return. Here’s a quick catch-up on what happened last season to get you up to speed before your favorite comedies return to TV this fall.

The Office on NBC

Last season, Andy returned and Dwight and Angela got heavy.

What to watch for: What’s up with Pam and Jim? Have the parent-trap doldrums got them down? Find out in Season 9. Rumors abound of a death of a character and more in this final season.

Liz is back for her last season as we watch her “mature” into that great, cool mom we know she’s going to be!

What to watch for: Cameos by previous stars, and Liz (Tina Fey, Bossypants) as a mom.

The Big Bang Theory on CBS

Remember last season’s finale when we learned that Google Maps could be romantic (who knew!), with an image capture of Howard and Bernadette’s rooftop wedding? Who could forget that or Howard blasting off into space with NASA! His friends watched his launch from the comfy confines of their living room.

What to watch for: Will Leonard and Penny become engaged? Will Sheldon and Amy finally make things official? And will Raj learn to speak to girls?

How I Met Your Mother on CBS

He marries Robin! Ted held hands with his sweetie Victoria as they rode off into the sunset.

What to watch for: Proposal, fiancée and wedding antics, flashbacks/flashforwards, and Marshall and Lilly managing parenthood.

How I Met Your Mother premieres Monday, Sept. 24.

Last but not least, the laugh-out-loud Liz Meriwether-created witty series that is New Girl. This show, while definitely twentysomething, is still something funny.

Nick, despite Jess’s protestations, considered moving in with his ex-girlfriend but instead, like any average Joe, drove his U-Haul to the desert and freaked out. Schmidt and CeCe rode the relationship rollercoaster.

What to watch for: In keeping with the times, Jess will lose her job this season. This show does a nice job of poking fun and making sometimes-difficult economic challenges funny. We’ll see how she handles it. (Catch a sneak of Season 2 on FOX. Jess: “My boobs are loving this unemployed thing. They don’t have to go to boob jail every day!”) Hilarious.