Alice is back from Wonderland. The famous character is about to headline her own TV series. The CW has plans to produce a show loosely based on the popular tale.

Related story Sacha Baron Cohen as Time in Alice sequel: Is this a prank? 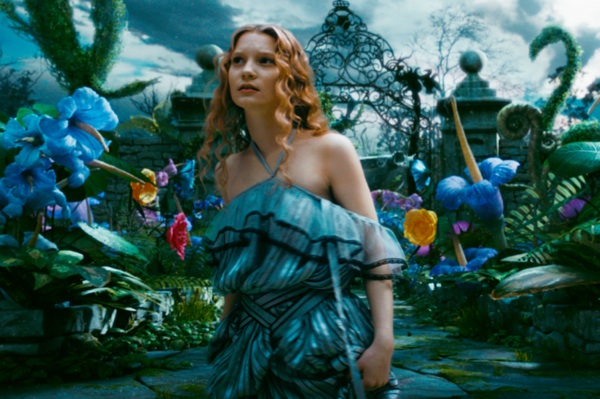 Has The CW been bitten by the fairy tale bug? This fall, they debut a new series based on Beauty and the Beast, and next year they’ll fall down the rabbit hole. The network has its eye on a revamped Alice in Wonderland.

According to The Hollywood Reporter, this won’t be a your grandmother’s Alice. Like Beauty, it will center on a strong, independent version of the title character. No damsels and distress allowed.

The network is developing a script that will center on “a young female detective in present-day Los Angeles who discovers another world that exists under the surface of this ultra-modern city.” The show is called Wunderland and it will be written and produced by Chad Hodge, who previously worked on NBC’s The Playboy Club.

If that’s not enough, McG is also on board to produce. The director has a long line of successful youth-driven shows under his belt. His TV resume includes The O.C., Supernatural, Chuck and Nikita.

Wunderland is just one of many fantasy-based dramas The CW has on the horizon. They’ve also commissioned scripts for the Sleepy Hollow reboot Copeland Prep, and a Wonder Woman pilot called Amazon.

ABC’s Once Upon a Time brings enchanted ratings >>

Aside from comic books, fairy tales seem to be the next big thing. ABC struck gold with Once Upon a Time and now the other networks are getting in on the action. Are you buying what they’re selling?

Are you interested in a new Alice in Wonderland?