Just because you can sing, dance or act doesn’t mean you can drive. It’s time for these celebrities to hire a bodyguard, a driver, Rusty the Clown, a 10-year-old kid — anyone — to drive them around. 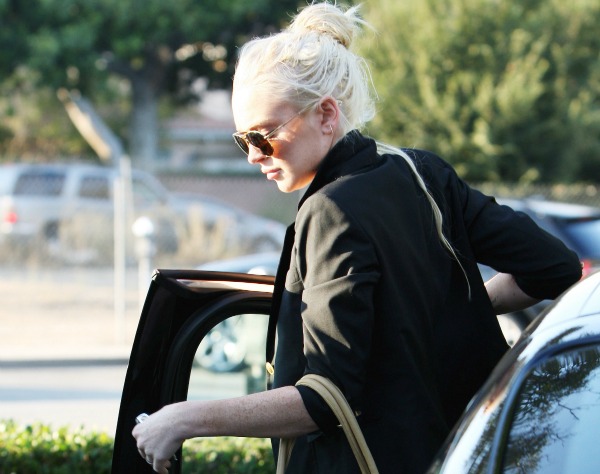 Aww. Another day, another headline about Lindsay Lohan breaking the law. In today’s headlines, Lindsay Lohan has been arrested for hitting a pedestrian and fleeing the scene. Ever the victim, Lindsay is claiming that she was set up. Lindsay needs to do one of two things — memorize the basic laws of physics and inertia that state a body in motion will stay in motion until acted upon by an outside force (in this case a human being), or retire her keys. If she quits driving, then we can get back to reading headlines about her being drunk, being accused of stealing jewelry or owing swanky hotels scads of cash. 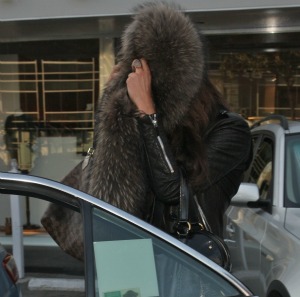 This little lady has been putting the wreck in reckless. This photo was taken two days ago, and may help explain Amanda’s driving issues — she could see a lot better if she didn’t drive around with a dead animal draped over her head! Ms. Bynes has had a DUI, a string of accidents and a couple hit-and-runs. Her car was impounded after she was caught driving with a suspended license. Amanda’s about to take bad driving to a professional level. How many traffic violations do you have to rack up before you realize driving is not your thing? If you broke a leg every time you hit the slopes, you’d probably give up skiing, right? It’s time for someone close to Amanda to steer her in the right direction, which for her means buying her a good pair of walking shoes. 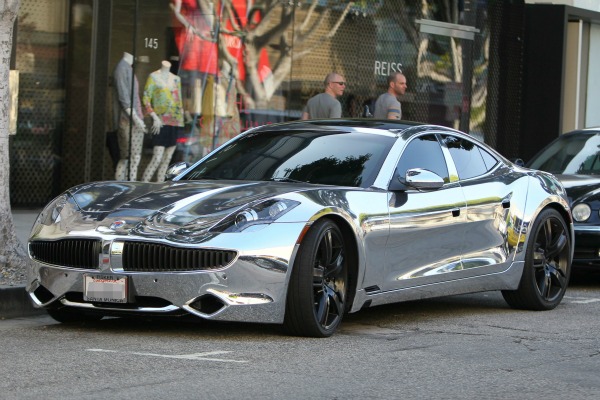 Despite his “don’t text and drive” campaign, the Biebs has had his share of car troubles. In July JB got a speeding ticket after several concerned citizens saw him racing his Fisker Karma on the 101 Freeway. Justin explained he was merely trying to outrun the crazed paparazzi who were chasing him. Hmmm. Before Justin ends up going down the same road as Lindsay and Amanda, will someone please text him and tell him if he can afford a Fisker Karma, he can afford a driver. 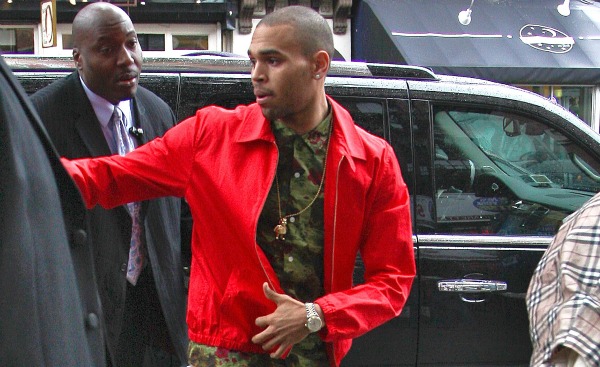 Music’s number one bad boy doesn’t have a problem with driving, just with parking. He managed to rack up 117 parking tickets to the tune of $15,000 in fines. Brown claims the spot came with his condo (handy if you’re handicapped, but not so much if you’re not) so his lawyer was able to have 95 of the parking infractions dismissed. We’re sure Chris’ reaction to getting 95 passes was “Lucky Me.”