The 2012 Primetime Emmy Awards are nearly upon us! While many talented folks have taken home a winged-woman statue, some haven’t come back as often as we’d like. From Candice Bergen to America Ferrera, we want more!

We loved them, and then we nearly lost track of them! Sure, we know Candice Bergen and Alan Alda are still around, but can you name their most recent roles?

Here, leading up to the 2012 Primetime Emmy Awards, we look at five winners of small-screen awards we’re still craving more of! 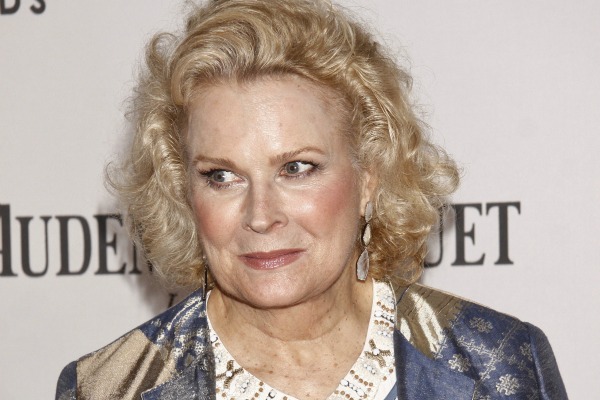 Candice Bergen has long been synonymous with the name Murphy Brown. After she picked up her fifth Emmy Award for the groundbreaking role in 1995, we haven’t seen as much of this actress on television as we would have liked.

In just the last couple of years, Candice Bergen, seen here in June at the 66th Annual Tony Awards, popped up as Lisa Cuddy’s mother on House in an occasional role and appeared in the flm The Romantics as Augusta. 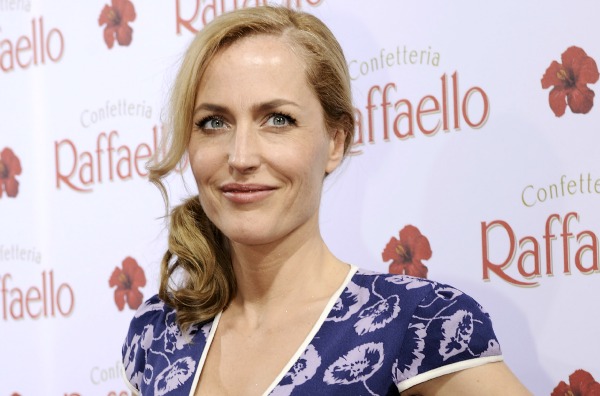 Gillian Anderson is best known as Special Agent Scully to sci-fi lovers worldwide. The 44-year-old, pictured here this past June, initially took to the stage after The X-Files‘ wildly successsful run concluded.

In 2000, Gillian Anderson won critical acclaim for The House of Mirth, then filmed the 2008 spin-off The X-Files: I Want to Believe. She then begin a series of projects for the BBC, including a three-part adaptation of Great Expectations.

Looking forward, the mother of one girl and two boys has been announced as having landed the lead role for a new drama series for BBC Two titled The Fall! 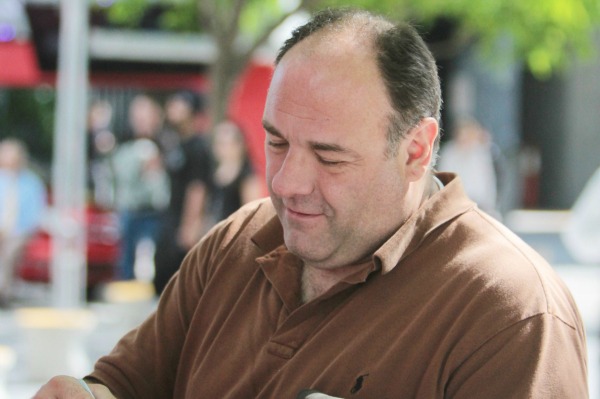 James Gandolfini will always be Tony Soprano to us, thanks to having won a trio of Primetime Emmy Awards for this tough-guy role. After the sixth season of the show concluded in 2007, the 51-year-old stuck close to HBO home with the project Alive Day Memories: Home from Iraq.

After that, the star, seen here hitting up a game at the Staples Center this summer, went to Broadway, appearing in God of Carnage.

Fans of James Gandolfini take note: Variety reported in January that the actor is set to reunite with Sopranos creator David Chase for Not Fade Away, a music-driven production set in 1960s New Jersey, in which he’ll play the father of a teenage rock ‘n’ roll band lead singer. Fist pump! 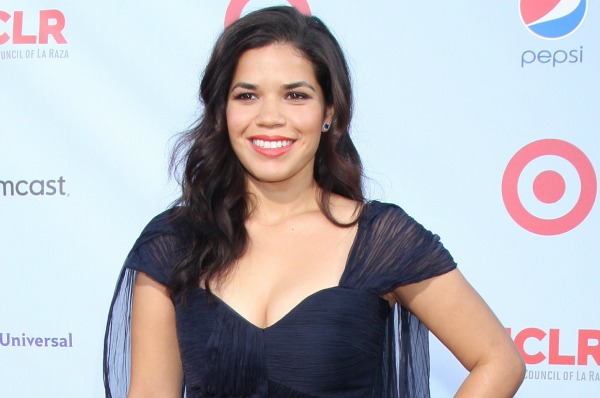 America Ferrera hasn’t gone far from the spotlight since her 2007 win for Ugly Betty, but we want more! Pictured here looking gorgeous earlier this week at the 2012 National Council of La Raza ALMA Awards, this 28-year-old has become a married woman!

While The Sisterhood of The Traveling Pants was a smash in 2008, it was in June of 2011 that America Ferrera married actor, director and writer Ryan Piers Williams.

Up next for the Latin beauty is a return of the voice of Astrid in How To Train Your Dragon 2, as well as a documentary due out this year titled Half the Sky, which addresses global women’s issues. 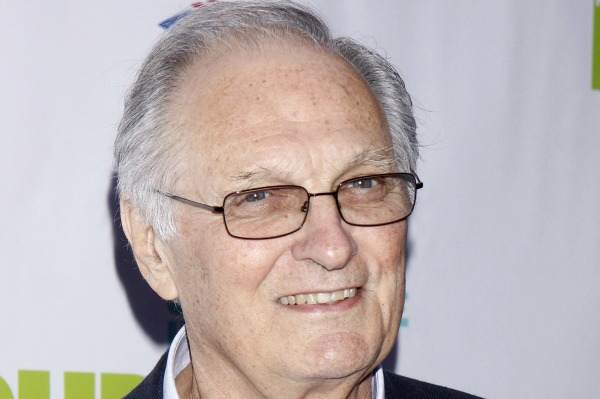 Will the world ever tire of the mega-talent known as Alan Alda? The five-time Emmy Award winner (that’s four for M*A*S*H and one for The West Wing) may have slowed down with the acting gigs in recent years, but he’s not done yet.

In 2005, Alda earned a Tony Award for his time on stage in Glengarry Glen Ross, as well as turned up on a trio of episodes of 30 Rock.

Recent film roles include parts in both Tower Heist and Wanderlust, while the 76-year-old was last seen on the small screen opposite Laura Linney in The Big C!

Want more on the Emmys? Check out these articles, too…

Ditch the Plus 1: Four primetime stars going stag to the Emmys

Roll like an A-Lister: How to host an off-the-hook Emmys party