The 2012 Emmys are this Sunday, Sept. 23! To gear up for the major Hollywood event, we highlight our top Emmy picks for Comedy Series, Drama Series, Reality Program, and Variety Series. 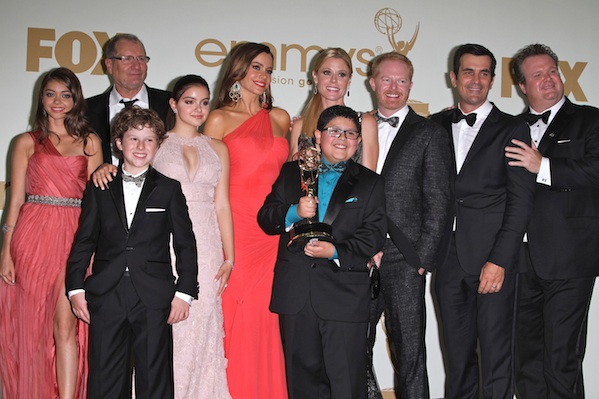 Last year Modern Family took home the Emmy for Best Comedy Series against such contenders like Glee (FOX) and Parks and Recreation (NBC). Yet, the 2012 competition seems much stiffer, with HBO’s Girls receiving plenty of critical acclaim throughout its first season. And while The Bing Bang Theory and 30 Rock were both nominated last year and are perhaps due for a win, both shows’ seasons this year were fairly typical and failed to garner any major buzz like Girls did.

We think its safe to say the competition is strictly between Modern Family and Girls, and that Modern Family will take the 2012 Emmy for Best Comedy Series home this Sunday. 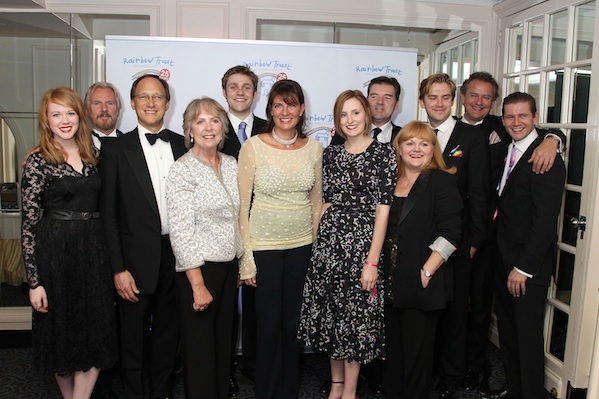 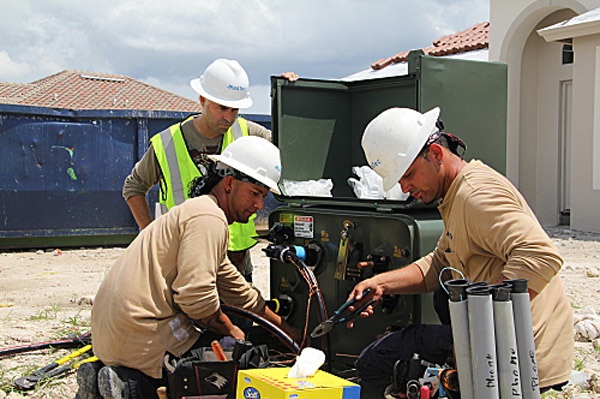 This category showcases a wide range of reality television interests, but given the public’s love of Undercover Boss, the show’s celebration of core values like hard work and success and its penchant for feel-good endings, we think Undercover Boss is destined to take home the 2012 Emmy for Best Reality Program. 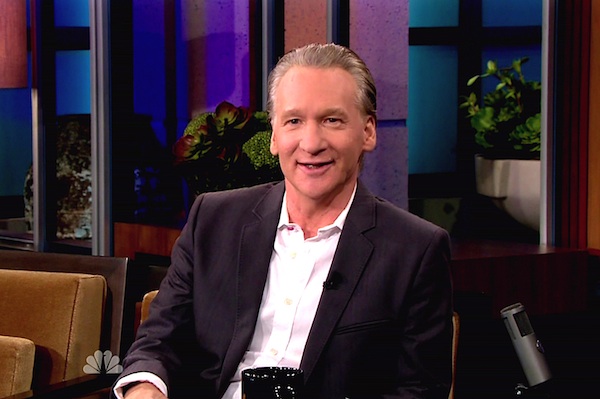 Love the Emmys as much as us? Check out…

5 stars who’ve been ripped off at the Emmys