Actress Lea Michele has just been named the latest celebrity spokesmodel for L’Oréal Paris, and you won’t believe how much moolah she’s making for the gig! 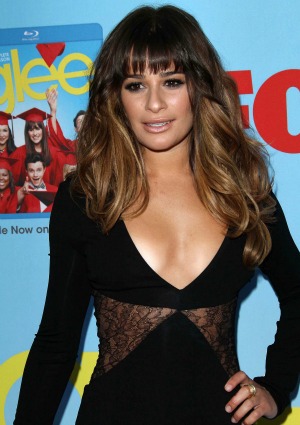 It’s a Glee-ful day for Lea Michele and her bank account. The actress has just been named as the latest in a long string of celebrity spokesmodels for cosmetics brand L’Oréal Paris — a deal worth a reported $1 million!

“This is such a dream come true,” she said.

L’Oréal Paris USA president Karen T. Fondu is apparently a big fan, gushing, “A beautiful woman inside and out, Lea truly exemplifies our brand philosophy, ‘Because You’re Worth It.’ “We are so honored to welcome her as a member of the family.”

Michele later added on Twitter, “The rumors are true! So excited to be the new L’Oreal Paris Brand spokesperson! Please follow @LOrealParisUSA for more exciting news!!!!”

“This is such an amazing honor! I’m so happy and excited and thrilled to be a part of the @LOrealParisUSA family!”

Read on for more Lea Michele