The Primetime Emmys are almost here. But before honoring last year’s best, let’s celebrate TV’s unsung heroes: the shows that consistently entertained us but never got credit. Here are five fan favorites that have escaped Emmy gold. 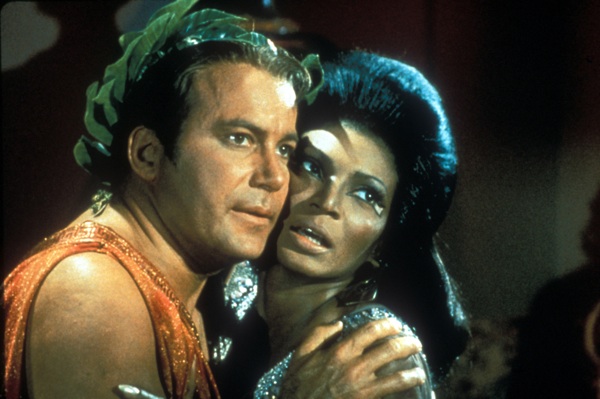 You can’t find a bigger fan favorite than Star Trek: The Original Series. It aired from 1966-1969 and followed Captain James. T. Kirk and his Enterprise crew. During its run, Star Trek scored 13 Emmy nominations, but no wins. Despite being a cultural phenomenon and making history with one of TV’s first interracial kisses, it got no love from Emmy voters. 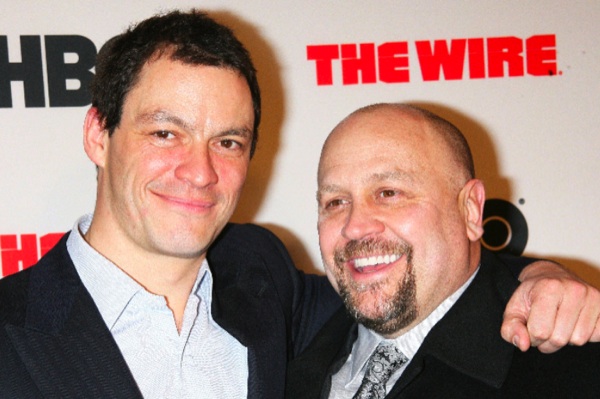 The Wire (2002-2008) has been called one of the greatest television shows of all time. But one thing it will never be called is an Emmy winner. Throughout its five seasons, it was a critical favorite constantly overlooked by major awards. Its brutally honest portrayal of urban life made it a stand-out among its TV peers. Unfortunately, it will go down in history as one of the most underrated series of all time. 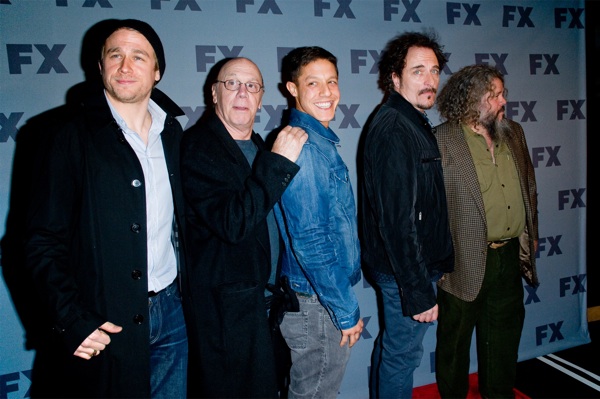 The Emmy voters may have a vendetta against Sons of Anarchy creator Kurt Sutter. He’s an outspoken personality who says what he means and means what he says. Sons of Anarchy continues to be one of FX’s highest-rated shows with a cast of extremely talented actors. Over the past four years, it’s only earned one Emmy nomination and it was for Outstanding Original Main Title Theme Music. That’s a crime against humanity! 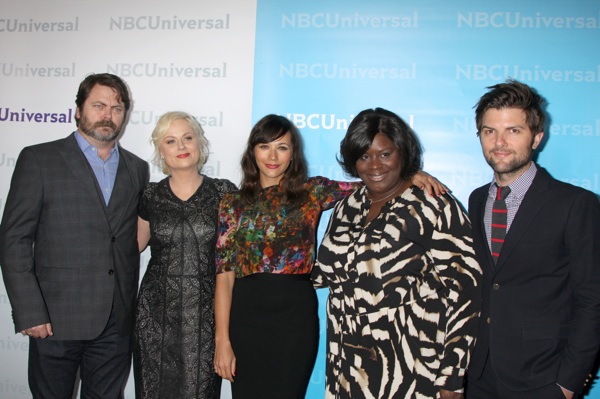 Parks and Recreation is the little comedy that could. Despite its amazing writing it’s never earned an Emmy. Leading lady Amy Poehler has received nods for her work on the show, but has yet to win. Poehler has it good compared to co-star Nick Offerman, whose role as Ron Swanson hasn’t even been nominated. Perhaps with 30 Rock and The Office‘s upcoming exits, Parks will finally get its due. 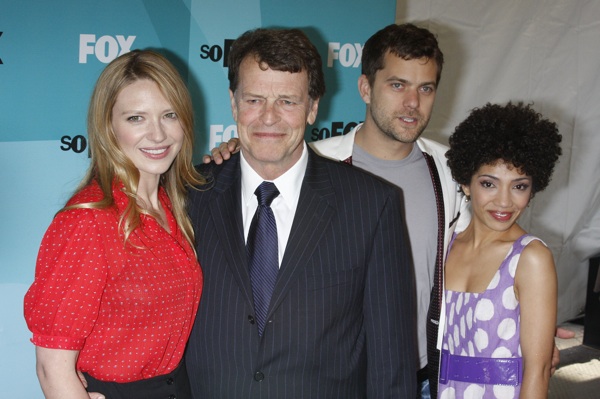 As proven by Star Trek, genre shows always get the short end of the stick. They’re never taken as seriously as their traditional counterparts. Fringe has a unique premise and strong performances but no Emmy cred. It’s only received nominations for technical categories, which is a disservice to its stars, especially John Noble (Dr. Walter Bishop). Later this month, Fringe will enter its fifth and final season. Hopefully, next year the voters will throw it a bone.

Which show do you think is the most underrated?

Love the Emmys? Check out these articles, too…

Emmy winner predicted: Our picks for 2012

Emmy winners of the past: Where are they now?