The battles for best actor and actress titles may define the Primetime Emmy Awards, but we’re keeping our eyes peeled this year for wars waged on the red carpet. Here’s are the celeb matchups we’d throw our hat in the ring for. 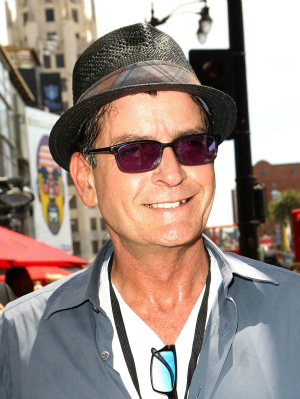 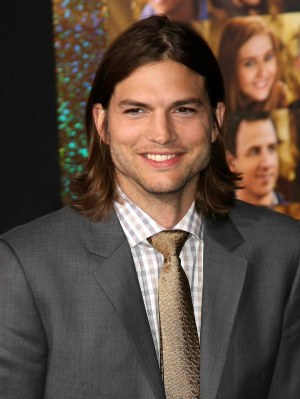 Maybe it’s all that tiger blood that made Charlie Sheen’s claws come out so much this year. While there aren’t many people he hasn’t picked a fight with, there is only one we’d particularly like to see go toe-to-toe with the Anger Management actor at the Emmys: his Two and a Half Men replacement, Ashton Kutcher. There’s plenty of bad juju between these two. In February, Charlie told TMZ he was “tired of pretending Ashton doesn’t suck.” In May, Ashton signed a new contract with Charlie’s old show for a raise that was paltry in comparison to his playboy predecessor’s astronomical pay rate. 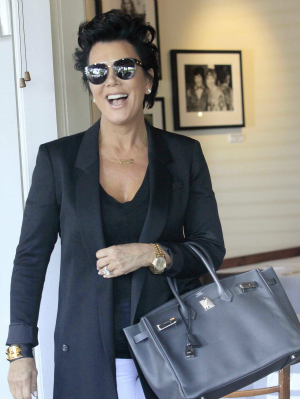 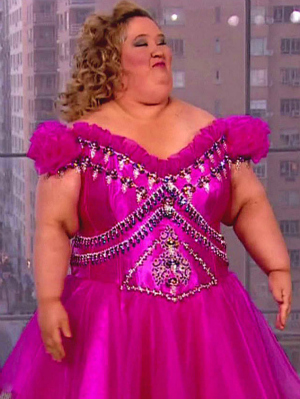 Filled with everything from sex tapes to marital woes, the past year has been plagued by scandal for Kris Jenner. In classic Kris fashion, however, she’s chosen to focus on what she considers her own personal PR nightmare: having a ratings face-off with TLC’s surprise smash Here Comes Honey Boo Boo. Please, please, please (!!!) for the love of all things salty and prepackaged, let Kris have a red carpet run-in with Honey Boo Boo’s mama bear, June Thompson. We’ve only got one piece of advice for you, Kris — you’d better redneckognize! 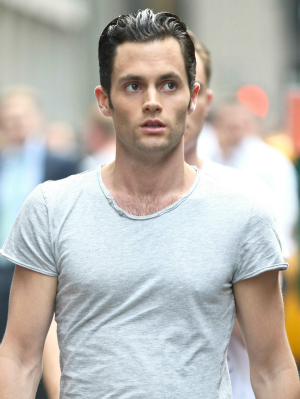 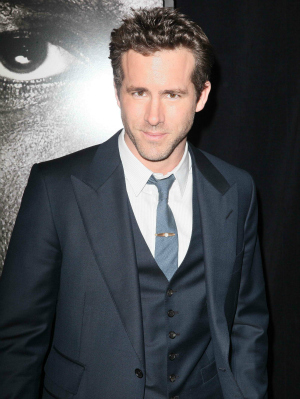 In the wake of Blake Lively’s surprise South Carolina wedding to Ryan Reynolds, the thought that crossed many minds was of Blake’s cutie-pie ex and Gossip Girl co-star Penn Badgley. They may have called it quits in 2010, but the two have remained chummy on set… and the three-year relationship was the last long-term affair for the actress before tying the knot. So do we buy it when Penn claims that — despite discovering Blake’s new marital status online like the rest of us — he “couldn’t be happier for her?” Nope! And what would be so wrong with Penn throwing a couple punches Ryan’s way? Naturally, both guys would need to take their shirts off for the tussle. Oh, c’mon… it could totally happen (one can only hope). 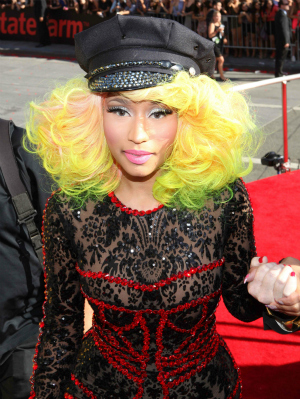 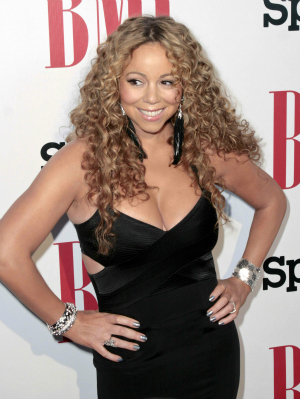 It’s official! Nicki Minaj will, in fact, be bringing her “Super Bass” to American Idol. But not everyone is over the moon about the “Starships” singer’s newly minted place on the panel — pop diva Mariah Carey is reportedly fuming over the new addition! Apparently, drama has been brewing since rumors first broke that the rapper was on the short list for the job, which prompted Mariah to abandon all phone etiquette and hang up on producers mid-call about Miss Minaj. While we’d hate to see anyone break an acrylic nail, this would be a catfight of epic proportions… and definitely worth tuning in for. 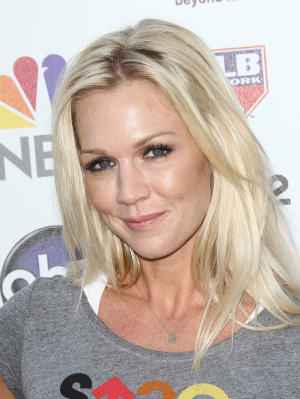 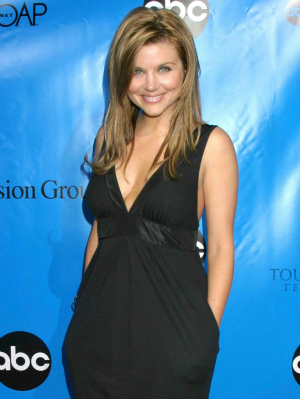 For a girl who looks so wholesome, Jennie Garth sure does make a lot of enemies. Perhaps it’s just the curse of the notoriously catty TV zip code from which the actress hails. Her sordid past with her hothead costar Shannen Doherty was certainly no secret, but who knew Jennie no longer plays nice with White Collar sweetheart Tiffani Thiessen? After sharing screen time together on 90210, Jennie and Tiffani became BFFs — Tiffani even played a part in Jennie’s now non-operational marriage to Peter Facinelli. Today, the ladies aren’t even on speaking terms!

If any scuffles do break out, we’ll have a front row seat!

We’ll be on the red carpet, keeping an eye out for awkward moments and potential brawls. So, be sure to check out SheKnows Goes to the Shows throughout the night on Sunday, September 23 to hear what the stars have to say about their competition, see what they’re wearing, and more!

If you liked this article, check out…

5 stars who’ve been ripped off at the Emmys