Chris Brown’s judge said he was doing a great job working on his required community service. But after a lack of progress reports, the singer is ordered to come back to court. 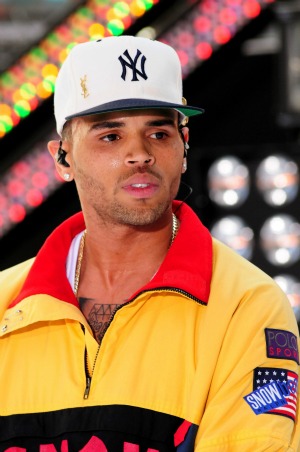 After Chris Brown‘s 2009 assault on then-girlfriend Rihanna, he was given 180 hours of community service.

“He worked as part of a roadside cleanup crew and removed graffiti, and had earned praise from a judge overseeing his probation,” said MTV.

“Brown has completed his terms with praise from a judge,” noted the Associated Press. “However, a prosecutor raised concerns about how many hours he had completed.”

According to MTV, the reason prosecutors brought up the issue is that Brown was allowed to complete his work in Virginia, where he lives, rather than Los Angeles, where he was sentenced. The network said Brown has not turned in progress reports to his judge in “recent months.”

During a hearing in February, the singer’s attorney said Brown had completed about half of his probation requirements. The requirements include the community service and court-ordered counseling on domestic violence and anger management.

Back in February, MTV reported on Brown’s progress:

“Brown was not in court for the hearing where his attorney asked that the singer’s supervised probation end thanks to his good behavior,” said the network. “Superior Court judge George Lomeli, however, agreed with prosecutors, who argued that even with Brown’s good marks to date, he should keep reporting to a probation officer in his home state, Virginia.”

But since then, there haven’t been any reports. This led to the request for a hearing on his probation. If he has completed the requirements, the situation may be cleared up quickly. But if Brown has not completed his community service, he may be in bigger trouble than he was in the first place.