Watching who walks down the red carpet together at the Emmys is almost as much fun as watching the awards show itself. This year, we’ll be tuning in to see if single stars like Dexter’s Michael C. Hall prove that one is, indeed, the loneliest number. 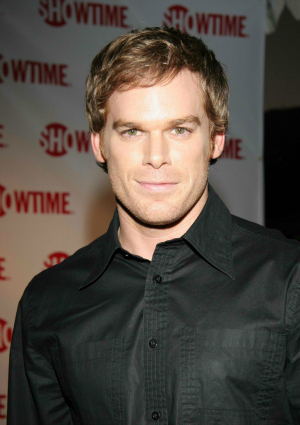 During Michael C. Hall and Jennifer Carpenter’s relatively short-lived marriage, he battled cancer and rumors of an alleged affair with Julia Stiles. And, oh yeah, she had to play adopted sister with a pseudo-incestuous crush to his serial killing character on Showtime’s hit series Dexter. Suffice it to say, theirs was not a romance filled with the stuff fairy tales are made of. Their divorce was finalized in December 2011, but maybe these troubled lovebirds missed the memo — they’ve since been caught by peeping paparazzi looking awfully cozy for exes. If he shows up stag, as we suspect, all signs point to Michael holding out hope for reconciliation. We can’t wait to see what happens… the suspense is killing us. 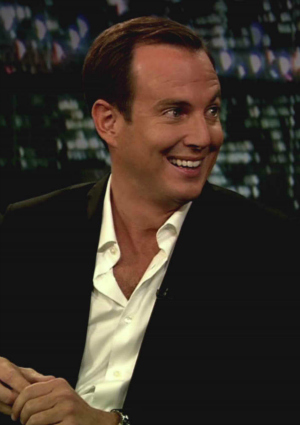 We should have known a match-made-in-comedy-heaven like Will Arnett and Amy Poehler was too good to be true. The couple, who married in 2003, announced their amicable split in early September after nearly a decade of being each other’s funny valentines. With both up for Emmys — him for 30 Rock and her for Parks & Recreation — the likelihood of an awkward red carpet run-in seems like a sure bet. He’d be smart to fly solo to this event… we doubt any date would want to compete with Will’s hilarious, hot and super successful ex — particularly when that ex is potentially poised to win an award for her awesomeness. 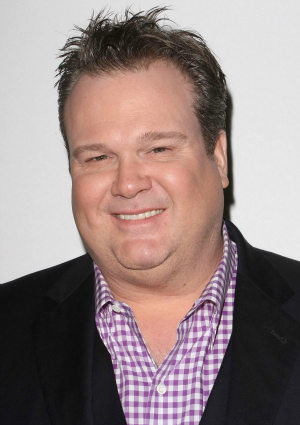 On ABC’s Modern Family, Eric Stonestreet’s flamboyantly gay character Cameron Tucker formerly enjoyed a career as Fizbo the Clown. In real life though, the actor may be clownin’ around on his lady, Katherine Tokarz. When the two first started dating in 2009, Eric took a cue from overly dramatic Cam by gushing adoringly about Kat — even admitting she may be “the one.” A few months ago, however, rumors began flying that the lovable lug was prone to full-on flirt fests with married Happy Endings star Eliza Coupe… and many other attractive actresses. We’re betting he’ll hit the Emmys without a date — so he won’t have to worry about getting caught hitting on other people’s dates. 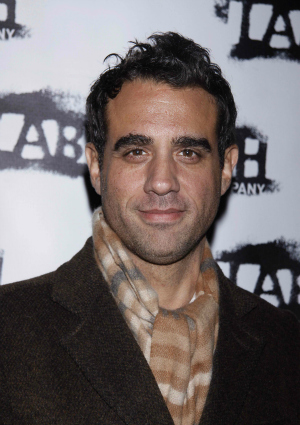 Bobby Cannavale’s acting career has reached fever pitch: He is nominated for an Emmy for his guest stint as Dr. Mike Cruz on Nurse Jackie, he was cast as a prohibition-era gangster on HBO’s Boardwalk Empire, and he is set to star alongside icon Al Pacino in the Broadway revival of Glengarry Glen Ross. The twice-Tony-Award-nominated actor’s love life, sadly, is in need of tuning. Since announcing his split from Broadway actress Sutton Foster in April, Bobby has yet to be linked with anyone. There are bound to be plenty of pretty single ladies at the Emmys, though, so here’s hoping ol’ Bobby will run into a sassy lass who can help him get his romantic beat back.

We will be on the red carpet talking to all your favorite celebrities, before and after the show. So, be sure to check out SheKnows Goes to the Shows throughout the night on Sunday, September 23 to hear what the stars have to say about their competition, going stag, and more!

If you love the Emmys as much as us, check out these articles…

Emmy winners predicted: Our picks for 2012