For the new film, Stewart talks about the creative freedom the actors were allowed, and how that made her a little nervous. 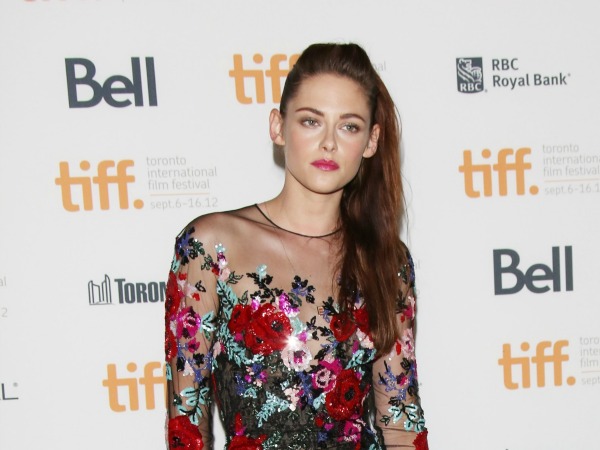 For the film remake of Jack Kerouac’s book On The Road, the process was slightly different from most. Kristen Stewart talked to MTV News about the filming process and how Walter Salles, the director, gave the actors much more creative freedom than they are allowed in most movies.

Stewart said the actors were allowed to improvise instead of having a set script all the time, a process which made her nervous at first. “Once we got to [the] set, it was so about just breathing and letting it happen. He put so much trust in us,” she said of Salle.

The freedom to do what they wanted made other possible problems seem like much less of a problem. “So it was like, ‘OK, so I have to take my clothes off?’ It’s so not a big [deal],” she told MTV.

Many consider On The Road to be a book that defines a generation. It’s about a writer, Sal Paradise, traveling the country, often in the company of his friend and idol, Dean Moriarty. In the movie, Stewart plays Moriarty’s wife, Marylou, so any nudity may very well be integral to the movie.

“It didn’t bother me,” Stewart told MTV. “You can do no wrong with [Salles]. He puts so much inside of you.” That creative freedom included asking questions, and it sounds like they all became comfortable in the process.

“In the four-week rehearsal process, it was OK to ask any question, to bring up any story, to really overanalyze everything and intellectualize everything,” she added. With the controversy the actress has recently been embroiled in, the film may be a nice change for her and her fans. Her part in On The Road looks like a dramatic change from her Twilight persona.

On The Road also stars Kirsten Dunst, Sam Riley and Garrett Hedlund. It is set to be released Dec. 21.