Do you sometimes skip over titles at the bookstore, unsure if they’re really worth $35? You’re in luck! Most books make the transition from hardcover to paperback in a year or less. Here are some of the hottest books that are out in paperback this September. 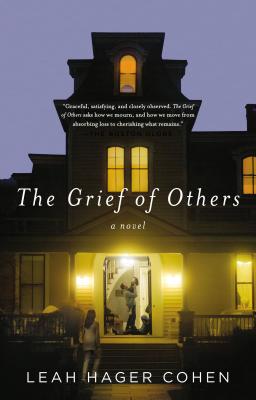 The Grief of Others
Leah Hager Cohen

Returning to your life after the death of a newborn is not an easy thing, but John and Ricky Ryrie must attempt to do so, for their own sakes as well as those of their two older children, 13-year-old Paul and 10-year-old Biscuit. The death of a child, though, cannot leave lives entirely intact. In the wake of the tragedy, the family members all begin to withdraw into their own private grief, and secrets emerge that threaten to ruin any future they might have together. Biscuit and Paul begin to act out. Things don’t begin to change until the arrival of an unexpected visitor who helps awaken them to each other’s pain. 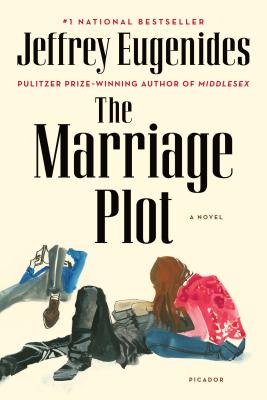 Madeleine Hanna loves literature — particularly the works of authors such as Jane Austen and George Eliot — but 19th-century authors are not much in vogue at Princeton in the 1980s. As Madeleine finds her intellectual preferences challenged, she is also challenged by the attentions of two young men who are vying for her affection: Mitchell, who believes that he and Madeleine are destined to be together, and Leonard, who is a loner with bipolar disorder. The Marriage Plot is infused with genuine emotion and all but forces the reader to become involved with its characters. 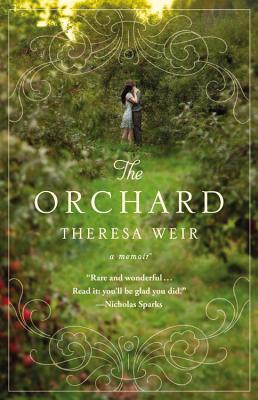 The Orchard: A Memoir
Theresa Weir

After falling in love with Adrian Curtis, city girl Theresa Weir finds herself living on a rural apple farm. There is much to adjust to in her new life, not least the mother-in-law who despises her. The Orchard is not a simple memoir of finding one’s way, however. Over the course of the book, Weir’s focus shifts from her attempts to save her marriage to her family’s attempts to save their trees from the coddling moth. Thanks to Weir’s experiences, The Orchard serves as a very personal manifesto on the use of pesticides on farms and the havoc it can wreak on those who grow our food. 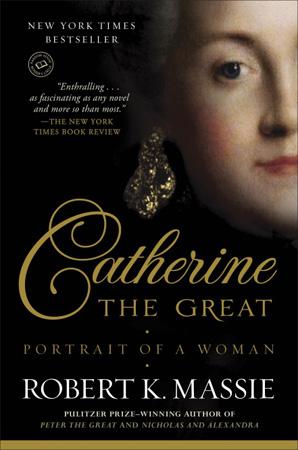 Catherine the Great: Portrait of a Woman
Robert K. Massie

Massie’s Catherine the Great was last fall’s hottest hardcover nonfiction. Born Sophia Augusta Fredericka, the daughter of an unimportant German prince, Catherine married the nephew and heir of the childless Empress Elizabeth of Russia. After his death, she ruled Russia in her own right for 34 years. Massie brings Catherine to life both as ruler and as woman in a remarkably clear manner, despite her long and eventful reign. Catherine is perhaps one of the most fascinating women in history, and Massie’s Catherine the Great is just as interesting. 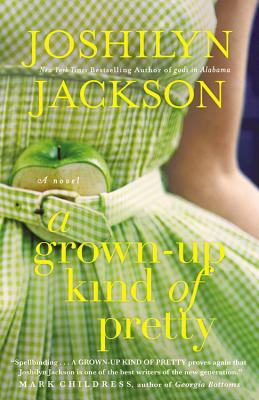 Mosey Slocumb is 15 years old and living with her stroke-addled mother and grandmother Bigs, who are 30 and 45, respectively. Bigs is terrified that Mosey will succumb to the Slocum family curse and find herself pregnant at 15 like the other women in her family, but Mosey has a good head on her shoulders. Instead, the family curse manifests itself in the form of tiny human bones found in the backyard when a pool is being excavated. With the bones, questions are raised about a family secret that could tear them all apart. 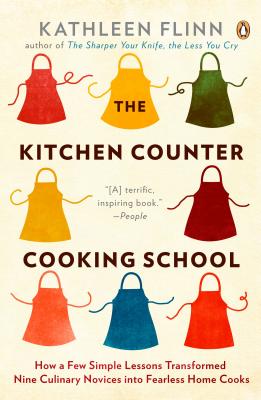 On a fateful trip to the grocery store, Le Cordon Bleu–trained chef Kathleen Flinn approached another shopper and began asking her about the piles of boxed food in her cart. Upon realizing that the woman simply had no idea how to cook many of the simple dishes represented there, Flinn decided to embark on a project to raise people’s cooking literacy. The Kitchen Counter Cooking School chronicles her time spent with nine women who wanted to change eating and cooking habits as she taught them basic kitchen and culinary skills. Flinn writes with clarity, and her instructions and recipes will be inspirational to aspirational home chefs of all skill levels.