Despite accusations of cheating in the last episode of The Real Housewives of New York City, Countess LuAnn de Lesseps tells SheKnows everything is fine between her and Jacques Azoulay. 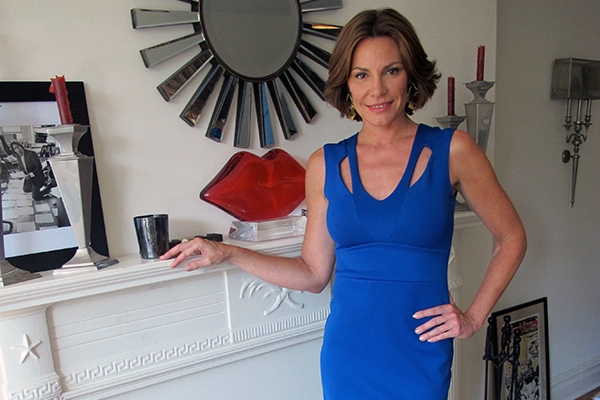 Surrounded by pictures of the two kissing and smiling in her New York penthouse, Real Housewives of New York star LuAnn de Lesseps told SheKnows that things couldn’t be better between her and her boyfriend, importer Jacques Azoulay.

“Things are going great with Jacques,” LuAnn told SheKnows when we visited her at her penthouse apartment in NYC during Fashion Week.

On the last episode of RHONY, LuAnn’s co-stars accused her of bringing home a man during their St. Bart’s vacation. But LuAnn told us it was a misunderstanding and that the women had blown it out of proportion.

“It was a ride home with a friend, and I didn’t even think twice,” said LuAnn. “It was just easier [to lie to the ladies], because I knew they would have made it into something one way or the other. I made up this white lie, never thinking it would snowball into what it did, and for that, I’m sorry I ever did.”

But like she said, things are “great” with Jacques. So great that the two are still even considering having a child together. 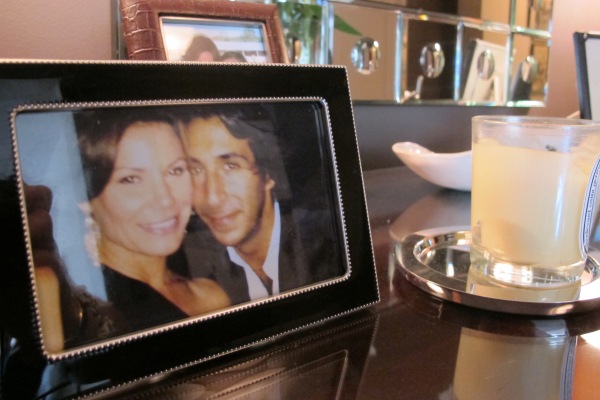 “It is on the table, and we of course would love it if it did happen,” said LuAnn. “Obviously, I know my chances are very slim, but I’m doing acupuncture. But I’m not being aggressive about it.”

LuAnn tells us, though, that she and Jacques will be fine with the outcome if pregnancy doesn’t happen.

“The great news is that Jacques is OK with that,” she told us. “It’s not a deal breaker. He loves me, so if we do, it would be great. If we don’t, that’s fine too.”

Marriage is also a definite possibility for the couple, but LuAnn is certainly not angling for it, unlike her co-star Sonja Morgan, who grilled Jacques on the subject in a recent episode.

“I wouldn’t say that [marriage] isn’t in the deck,” said LuAnn. “I’m just going to let Jacques be the man and ask me when he wants.”

In the meantime the two are just enjoying their time together. LuAnn tells us Jacques has gotten her into running, playing chess, and even boxing.

“Jacques loves to run, so I’ve started running with him,” she told us. “He’s also into boxing, so he’s actually become my trainer.”

As for chess, LuAnn says he’s got her beat.

“You have to have a lot of patience,” said LuAnn. “I’m still learning.”

For more on LuAnn de Lesseps, check back Tuesday for exclusive photos of her apartment and new dress line on SheKnows Fashion & Style.