Most new books are released as hardcovers, which are expensive. But SheKnows can help! “Paperback originals” are released straight to paperback, and here we have four wonderful picks that are easy on the wallet. 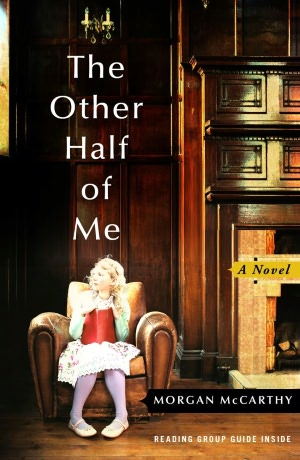 The Other Half of Me
Morgan McCarthy

Jonathan’s best friend and closest confidante is his little sister, Theo. They run wild around the grounds of their home in Wales, having adventures and enjoying one another’s company. But all that changes when tragedy strikes and their grandmother comes to live with them. Though they enjoy having her there at first, Jonathan and Theo soon realize that their grandmother brings with her family secrets that have been buried for years — secrets that threaten to surface and change everything. 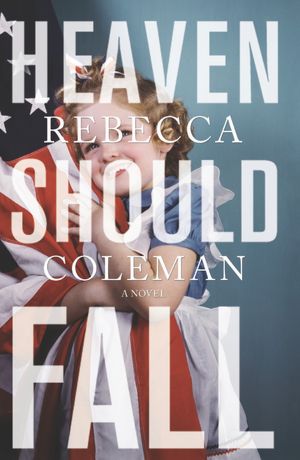 Rebecca Coleman made waves with her novel The Kingdom of Childhood, which featured an affair between a teacher and a student. Now she’s back with another book called Heaven Should Fall. Jill Wagner has felt all alone since her mother’s death, so when she meets Cade Olmstead, she’s consumed by him. All of a sudden, she doesn’t feel so desperately alone anymore. So she’s fine putting her plans for college on hold when she discovers she’s pregnant with Cade’s baby. Jill decides to move to the Olmstead farm, where she’ll have the love and support of Cade’s family. But what Jill doesn’t realize is that Cade’s family has problems of their own, and once she agrees to live with them, she doesn’t know if she’ll ever get out. 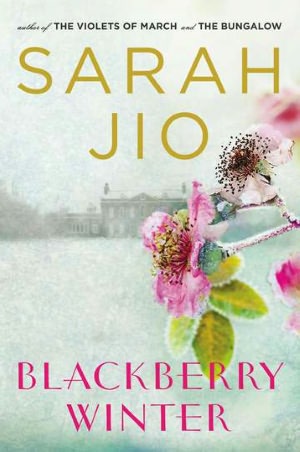 Sarah Jio is an amazingly prolific author who released two novels (The Violets of March and The Bungalow) in 2011. Now she’s back with her third novel, Blackberry Winter. In 1933, Daniel, a three-year-old boy, vanishes without a trace. His mother, alone in the world, has no idea or explanation for what’s happened to him. In the present day, a reporter discovers the unsolved kidnapping and vows to discover what happened to Daniel once and for all. 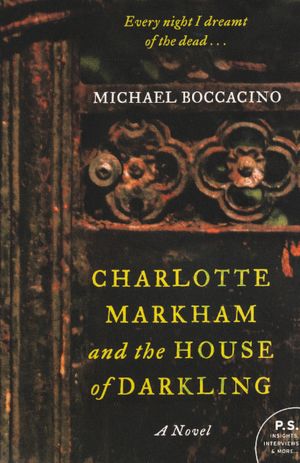 Charlotte Markham and the House of Darkling
Michael Boccacino

If you’re looking for something on the creepy side, Charlotte Markham and the House of Darkling is sure to be a winner. The title character is a governess who takes over care for the Darrow boys after their nanny is found murdered. The boys’ mother has died recently, and Charlotte knows someone needs to care for them. However, during an outing in the forest, Charlotte and the Darrows find Mrs. Darrow alive and well, and Charlotte begins to realize that there is more going on than meets the eye.

Fiction meets nonfiction: A mashup
SheKnows book review: The Other Half of Me by Morgan McCarthy
Hot in hardcover: September edition