Steven Spielberg’s done it again. The Oscar-winning director has produced another historical epic called Lincoln. Like War Horse before it, the film’s first trailer is a real tearjerker. 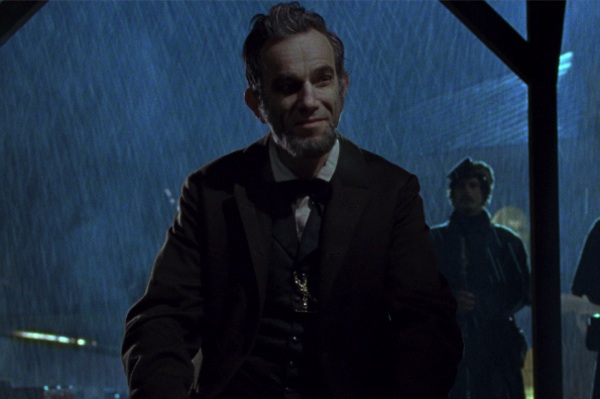 After months of anticipation, DreamWorks and Twentieth Century Fox have released the first trailer for Lincoln. It’s directed by Steven Spielberg and stars two-time Oscar-winner Daniel Day-Lewis in the title role. Lincoln is a revealing drama that focuses on the 16th president’s tumultuous final months in office.

Prior to Day-Lewis coming on board, Liam Neeson was slated to play the former president. Unfortunately, he dropped out due to production delays and scheduling conflicts. The actor also felt he aged out of the role. In 2010, his rep told EW, “That project has never seemed to come to fruition so he just moved on a couple of years ago.”

It’s two years later, and Lincoln is headed to a theater near you.

Watch the first official trailer for Lincoln below: