Google is putting its powers to good use by creating the web-based version of Six Degrees of Kevin Bacon. 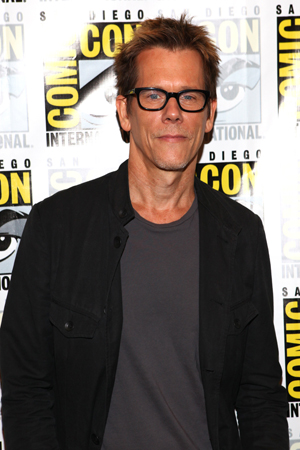 Is there anything Google cannot do? If you were going to say “Well, it can’t calculate the degrees of separation between different actors and Kevin Bacon,” you’re wrong. Google has now tasked its vast search algorithm with creating every actor’s “Bacon Number.”

Here’s how it works: In the search field at google.com, type in any actor’s name followed by the words “Bacon number.” In a flash, it’ll bring up how many degrees there are separating Bacon and the other actor — and who connects them. Of course, we had to try it out for ourselves — and it proved quite a challenge to find an actor with more than two degrees of separation from Bacon.

So, how does it work? Google is notoriously secretive with their, well, secrets — but Google senior communications associate Roya Soleimani told New York Magazine that it uses the company’s “Knowledge Graph.”

“For most celebrities and some public figures, the feature will return their Bacon Number based on the connections in the Knowledge Graph,” Soleimani said. “Our team is constantly working to make search smarter, and features like the Bacon Number equip our users with ways to explore and discover more.”

We love Bacon — both Kevin and the food variety — but don’t you think the Knowledge Graph could do something a little bit more positive for mankind? We hear that whole “world peace” thing still needs some work.