A mystical story about three generations of women, family secrets and love, Ilie Ruby’s The Salt God’s Daughter is our pick for a must-read. 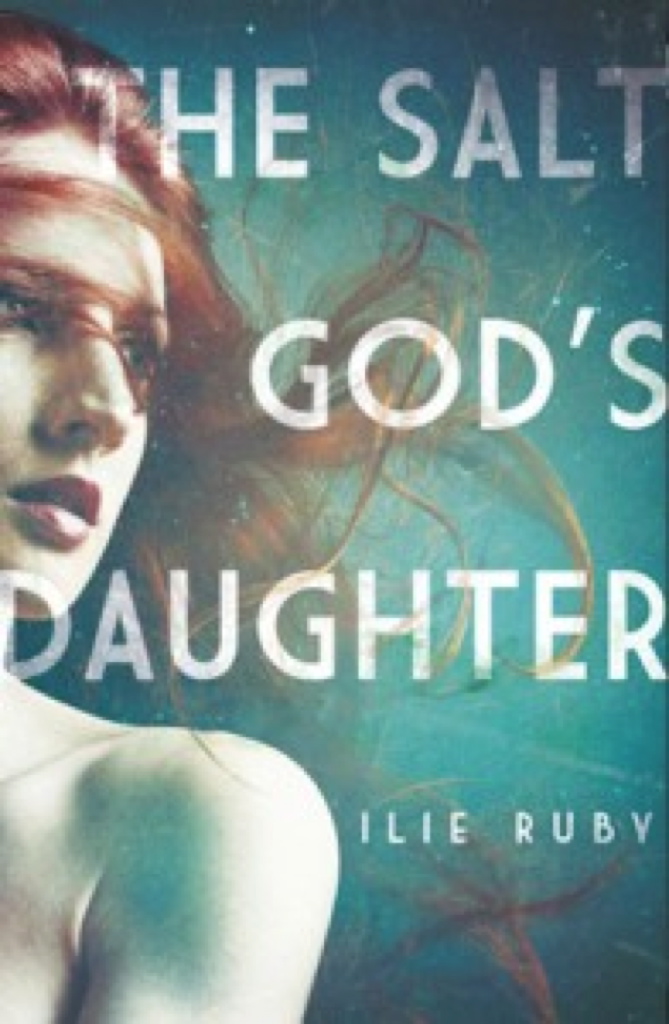 Ilie Ruby’s critically acclaimed debut novel, The Language of Trees, proved she has a flair for writing magical tales about real-life problems. And with her sophomore novel, The Salt God’s Daughter, Ruby once again shows she’s a powerful storyteller as she explores the bonds between sisters, and the relationships between mothers and daughters.

About The Salt God’s Daughter

This magical story begins in the 1970s in Long Beach, California. The Salt God’s Daughter follows the journey of three generations of women who share something magical that makes them unlike anyone else. They live in a world full of exotic folklore, ancestral stories,  inherited memory, and meteoric myths.

One of these women, Diana Gold, raises her two daughters on the road, charting their course based on an imagined map of secrets.

Her daughters are Ruthie and Dolly, and life as they’ve always known it is being raised in the back of their mother’s station wagon and then later in an old motel turned retirement home on a mystical ocean. The residents run with half-packed suitcases into the ocean at night and it wouldn’t be uncommon to find love with a man who walks straight out of the sea.

Ruthie and Dolly are caught up in this enchanted world, unaware of how far they’ve drifted from traditional society. Ultimately, they are forced to venture out on their own and Ruthie becomes the victim of a sexual assault. When Ruthie’s daughter is born years later, she has a secret that will challenge her ties to Ruthie, Dolly and Diana, and also to that magical ocean.

A powerfully written novel that explores the complicated relationships between mothers and daughters, and the strong bond of sisterhood, The Salt God’s Daughter is a must-read.

RED HOT BOOK OF THE WEEK: This is How You Lose Her
Historical fiction beyond Anne Boleyn: Classic authors
Fiction meets TV: A Modern Family mashup