Saturday Night Live just dodged a bullet. Veteran cast member Jason Sudeikis will return for its upcoming season. The actor was rumored to jump ship over the summer, but has decided to stick around. 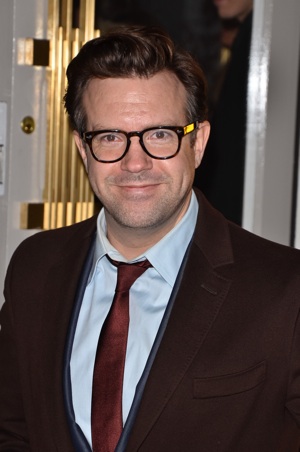 NBC has lured Jason Sudeikis back for another season of Saturday Night Live. After its spring finale, the show experienced an exodus of stars, and Sudeikis was rumored to join the pack.

This week, Saturday Night Live kicks off its 38th season in the midst of the election year. The show is known for its political parodies, and with those in mind, Sudeikis is a necessity. The actor’s impersonations of Vice President Joe Biden and Mitt Romney are vital to the show.

According to The New York Times, SNL creator Lorne Michaels has confirmed Sudeikis’ return. But the length of his stay is uncertain. “Right now the idea is that Jason will go through at least until January,” said Michaels. “He’s a fiercely loyal guy, both to the show and to me.”

It sounds like his stint could last through the Presidential Inauguration. If that’s the case, we’ll take what we can get. This is a much more positive outcome than what was expected. In July, Sudeikis gave an interview with Men’s Journal that hinted at a possible exit.

“It’s an amazing job and a horrible job,” he said. “You really do serve the show. It’s just like playing in a community college. Everybody knows they’re not going to be there forever. Even the coach wants to go to a D-I school.”

Only time will tell what Sudeikis has up his sleeve. Until then, be sure to tune in for SNL’s season premiere Sept. 15. The host will be Seth MacFarlane, with musical guest Frank Ocean.