When a man takes risks with his family, is there any way to hedge his bets? Richard Gere strikes like a king cobra as New York hedge-fund mogul Robert Miller, a man who believes his money and power can buy him anything. But in this morality tale about the one percent, he discovers a daughter’s love and respect cannot be bought. 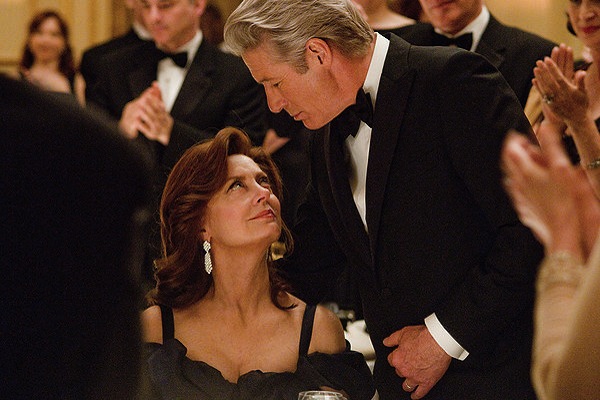 Perfect for fans of Richard Gere

My computer’s dictionary defines arbitrage as: “the simultaneous buying and selling of securities, currency, or commodities in different markets or in derivative forms in order to take advantage of differing prices for the same asset.” In simple terms, it refers to the ability to gain risk-free profit at zero cost. And therein lies the theme of the movie — is there any real profit when people are treated as commodities?

Billionaire Robert Miller (Richard Gere) is poised, confident and respected by his family. His financial whiz of a daughter Brooke (Brit Marling) worships the ground he walks on and plans to take over his business when he retires. 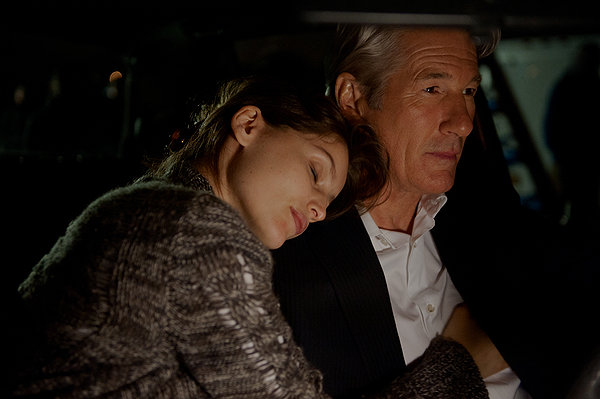 His wife Ellen (Susan Sarandon) spends her time fundraising for charity, living the so-called perfect life of a New York socialite despite her knowledge that Miller is having an affair with an impulsive French artist named Julie (Laetetia Casta).

Perhaps influenced by real-life events such as the Bernie Madoff scandal, Miller has also committed fraud and needs to sell his business before he is found out.

To complicate things further, Miller finds himself responsible for the death of his mistress and makes the choice to cover it up, desperately hoping he can use his money and influence to make all the bad things go away. 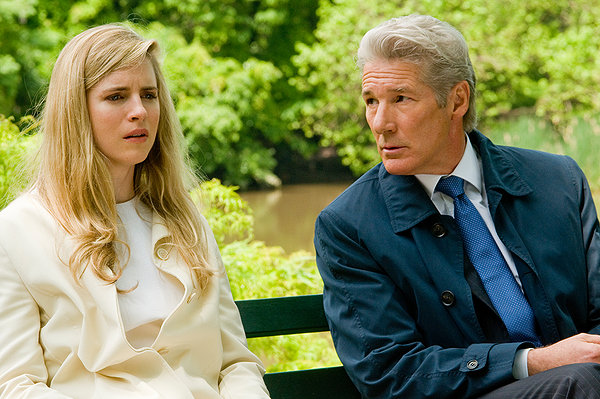 Richard Gere kills it as the icy megalomaniac who can’t discern between his roles as father and boss. In his mind, people are mere employees and he alone controls their every move.

Susan Sarandon plays the good wife who doesn’t make waves over her husband’s infidelity, but puts her foot down over Miller’s crass treatment of his daughter. Sarandon dazzles as this complicated woman.

Bottom line: This movie is a glimpse into a high-stakes chess game, where money is the king and family are mere pawns. It’s not exactly uplifting, but the scene where Sarandon confronts Gere is worth the price of admission.