First Matthew McConaughey and now Ryan Reynolds?! Hollywood’s hottest bachelors are vanishing right before our eyes as they take the plunge into holy matrimony. Here are a few pointers for remaining optimistic during these trying times for female-kind. 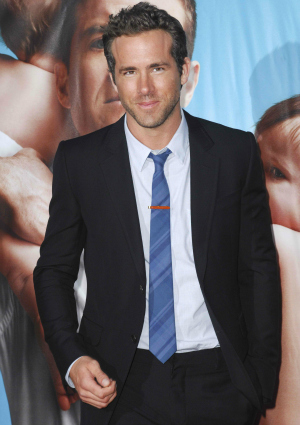 Step 1: Harness your inner yogi: close eyes, take deep breath, exhale. Now remove him from your computer’s desktop wallpaper… and screensaver, while you’re at it. Replace with something comforting, like a kitten playing with yarn or monks making biscotti.

Step 2: Detox. Hide any DVDs in which Ryan appears hot and available. Only watch those in which he is happily affianced, married or otherwise spoken for. And no, you may not use your imagination — or Photoshop — to superimpose your head onto that of his romantic interest.

Step 3: Stop trying to debunk the wedding story. No matter how many times you search, you won’t find Blake and Ryan’s registry online. ‘Tis not a sign that their nuptials never happened or were part of some celebrity PR scandal. Or is it? No, wait… what were we saying? Oh yeah, give up the ghost hunt.

Scarlett Johansson isn’t over her divorce from Ryan Reynolds >> 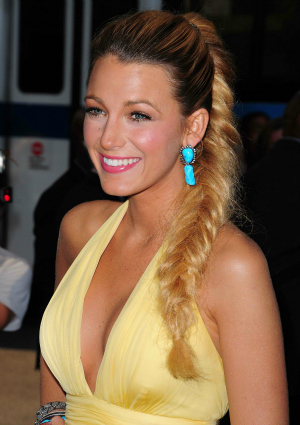 Step 4: Make Blake your BFF. Watch reruns of Gossip Girl on Netflix. Read her annoyingly endearing words in recent interviews. Making her more human might make it easier to be happy that Ryan found “the one” — even if that one isn’t you. (Hey, we said might.)

Step 5: Think of a world sans Ryan Reynolds. Sad yet? Well, there you go. As much as it sucks to lose one of our famous fantasy subjects to marriage, it would suck way more to lose him altogether. So he’s married… eh, small price to pay for keeping him around.

Step 6: Add Ryan to your five card — that mythical certificate listing the five celebrities you would always get a hall pass for if you ever happened to make their acquaintance. Now pretend like you are on his. There’s no harm in holding onto a little hope… no matter how deluded, no? 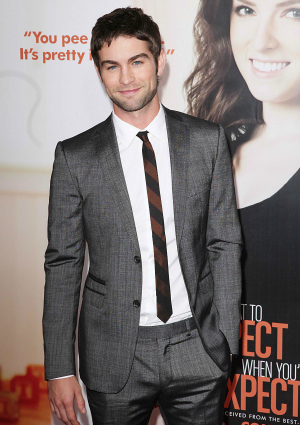 Step 7: Plug “hot single actors” in your search engine and hit enter. Immerse yourself in scintillating images of sexy singles such as the recently discarded Robert Pattinson (proof that hotties do come back on the market!), Australian stud Alex O’Laughlin, and Mrs. Reynolds’ Gossip Girl costar Chace Crawford. Rinse and repeat.

The boys of Gossip Girl >>

Step 8: Tired of staring at that cute kitten on your computer screen? Say hello to Ryan’s replacement. Download a few pics of a new “hot single actor” (see Step 7). Or, hell, why not make a collage full of unwed celebrity cuties? Dream big.