The team behind TLC’s Hoarding: Buried Alive is accustomed to stomach-churning sights and smells. But a woman on the TV show’s clean-up crew got more than the obligatory mummified cat, testing positive for a virus that recently claimed three lives at Yosemite. 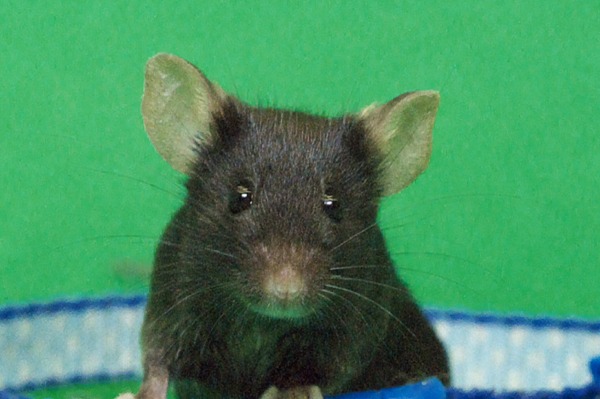 Good Morning America is reporting a Houston-area home, poised to be featured on the TLC series Hoarding: Buried Alive, has been under quarantine since Friday. A TLC crew member cleaning the home in preparation for an upcoming episode of the reality TV show developed a respiratory disease, and later tested positive for the deadly hantavirus.

By way of ABC News affiliate ABC13, officials fear as many as 30 people could have come in contact with the virus, which recently claimed the lives of three campers at Yosemite National Park.

GMA notes that many people, between the cleanup and film crews, had been going in and out of the house over the past two weeks.

Kristina Riggle talks about her book featuring a compulsive hoarder >>

This is particularly scary when you consider that, by way of the Mayo Clinic, the virus (with many strains) has a more than 30 percent mortality rate.

According to Mayo Clinic reports, hantavirus is most common in rural areas of Western states during the spring and summer months.

It’s primarily transmitted to people when rodent droppings, urine or saliva are infected with the virus and later inhaled.

The clinic uses the example of an individual who may breathe in particles of mouse droppings containing the virus while sweeping up an attic.

It’s easy to see, then, how a worker on the set of a show dedicated to cleaning up the homes of extreme hoarders, who often “collect” animals and live in filthy conditions, may become exposed to such a virus.

The line between foster care and hoarding animals >>

Hantavirus quickly becomes deadly as it reaches the lungs and begins to invade the tiny blood vessels or capillaries, later flooding the lungs with fluid.

Symptoms may begin like any normal flu, but within three days to a week can quickly escalate to include low blood pressure, shallow heartbeat and shortness of breath.

The stress of hoarding >>

While the producers of the show have reportedly refused to comment (they do have bigger things to tend to now), a neighbor in the Houston suburb of Woodlands told the network affiliate: “That house was made to order for that kind of thing. There’s not any cleaning going on.”

Hoarding: Buried Alive also explores the psychology behind the hoarding compulsion in an effort to address the motivation — the only way to assure the individual doing the hoarding won’t fall back into his or her old ways.

UPDATE: TLC has just released a statement saying the virus story was a false alarm: “The person in question was diagnosed with a false positive. The individual, and the house, have been cleared of having any link to a hantavirus concern.”