You know those awards that MTV doesn’t bother to get presenters for because, frankly, usually the family members of the recipients are the only ones who genuinely care? Here are a few very obscure awards that you’ve likely never heard of, and the winners… 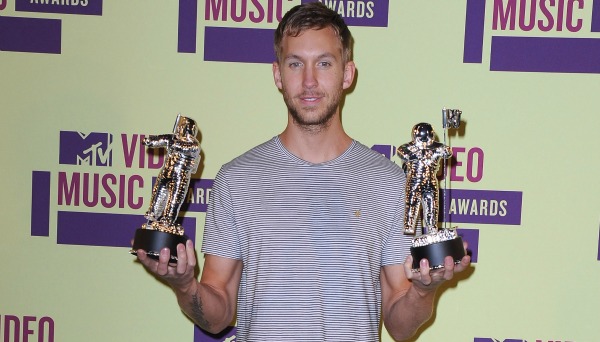 Best performance by a dude in a geometric structure

This illustrious award goes to VMA DJ, Calvin Harris. Calvin cranked out Too Close and other catchy tunes that took us to commercial, making us wish we could skip the commercial and hear him finish. Which is more than we can say for some of the other live performances. If Calvin can deliver a joke, maybe next year MTV can kill two flies with one swat and hire Harris to do the live performances and the intros. 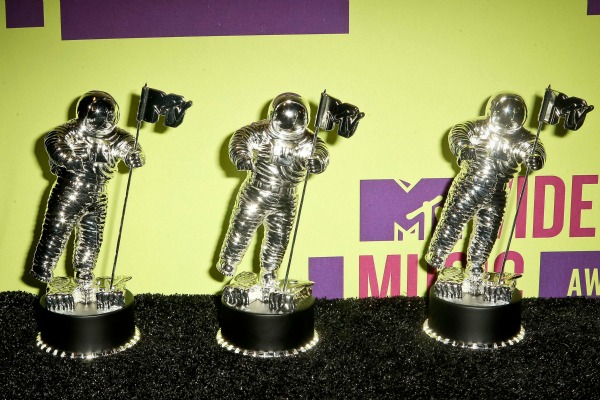 Awards show with no drama

This recognition goes to this year’s VMAs. Where were the chicks making out on stage? Where were the live jungle animals? Where was the washed-up rocker sucker-punching another washed-up rocker? And what’s this? No streaker? Jeeze. Just when you think you know an awards show. Considering the VMAs have become as well known for questionable antics as for the awards themselves, this year’s presentation made an episode of Dora the Explorer look shocking. Oh well, MTV always has next year to redeem itself.

This year’s award for this is a three-way tie between Pink, Miley Cyrus and Zane (of One Direction). The shaved-everywhere-except-on-top-but-not-quite-a-Mohawk look was all the rage last night. Our take-away from the evening, in light of this distinguished award, was that if you want to look edgy, you need a short, f***ed-up haircut. 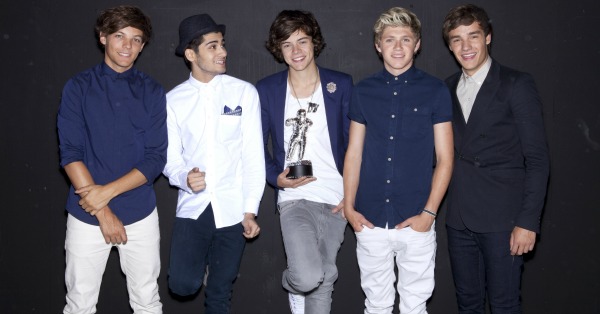 Even though the young adults who watched the VMAs with me popped off with, “Skinny jeans are manly… said no one, ever,” One Direction single-handedly won this award. Regardless of where you stand on skinny jeans, these boys looked tight last night. Our small audience agreed that Wiz Khalifa abused this look by wearing high-water skinny dress pants. It just seemed a bit inconsistent coming from a guy who’s covered in neck tattoos and escorting his pregnant fiancé down the red carpet. 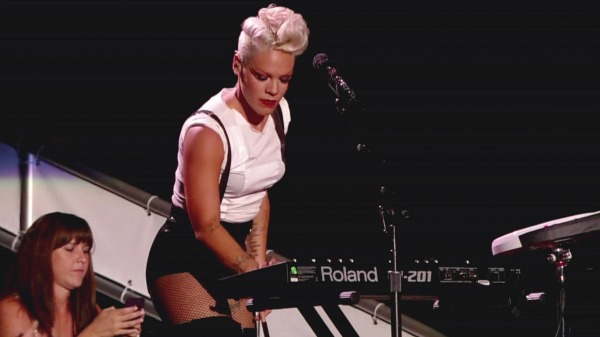 We’ve all seen the “Mom Jean” skit from SNL. After last night, we suspect SNL writers may be re-writing this using VMA wardrobe choices by the performers who are also moms. Did Britney’s VMA post-baby performance teach us nothing? Look, we love Pink and Alicia Keys but they went from “Wow!” to “Whoa!” when they rocked the red carpet in figure-flattering dresses but then took to the stage in hip-hugging disasters.

If you’ve had a baby, there are certain realities you just can’t avoid. Your hips double in size and typically don’t go back down to where they were before your pelvic region had to deliver something the size of a watermelon, and your chest sinks. Even musicians have to admit, like every other child-bearing female, that they have waved bye-bye to certain hip-hugging styles. Next year, these more experienced moms will see how unflattering some of those camera angles were, and reconcile themselves to their post-baby figures. In fact, while other celebrities are designing maternity lines, maybe these two could partner up and design a post-baby rocker clothing line. We’d buy that stuff all day long.

We’re not quite done with VMA fashion. This award was a tie between Taylor Swift and Nikki Minaj. Since pointing out the painfully obvious is not really our style, we’re hesitant to comment on the clown suit Ms. Minaj wore last night. We will, however, go right ahead and question the wardrobe choice for Taylor Swift in her opening and closing numbers. It’s not that there was anything wrong with it, we just don’t get it. Who puts a woman with such an enviable figure in horizontal stripes? And then pairs it with high-waisted black shorts (a look we really don’t need to see the mainstream adopt). The red Oxfords were darling, but again: what were we supposed to take away from this super-casual, seemingly hasty outfit? Did Swift’s real costume not arrive and wardrobe personnel just had to lend her what they were wearing? In fairness, it wouldn’t be the VMAs if most of the styles didn’t make us say WTF.