YA (or young adult) fiction is the hottest thing in reading right now. With the success of books like The Hunger Games, more adults are turning to these novels for quick, easy entertainment. As a result, these books aren’t being written just for teens anymore—here are five hot YA picks that will thrill adult readers just as much as teenagers. 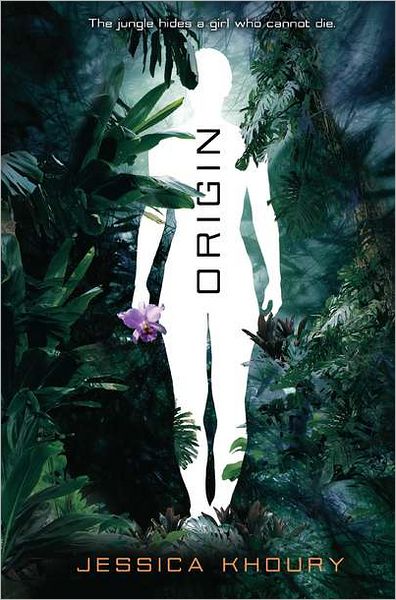 Origin, one of fall’s most buzzed-about debut novels, just happens to be a thrilling work of YA fiction. Pia has lived in a laboratory in the Amazon rain forest for all of her 17 years, raised by scientists who have created her and experimented on her in order to find the secrets to immortality. Pia lives a sheltered, cloistered life—until she find a hole in the electric fence that surrounds the compound she considers home. Pia escapes and meets a boy named Eio, who lives in a local village. As Pia learns to trust this new person in her life, she begins to question whether everything she’s been taught is actually true. 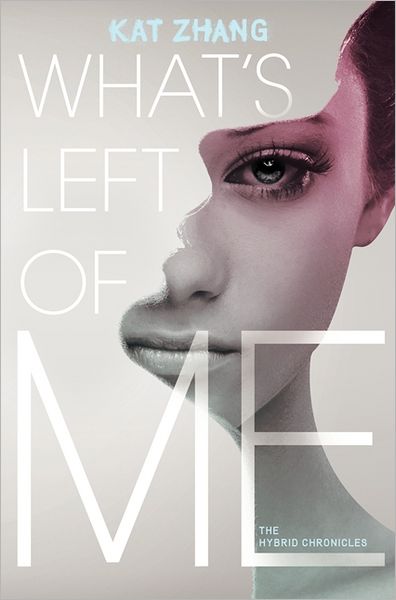 What’s Left of Me
Kat Zhang

What’s Left of Me is a dystopian novel about the right to be all of who you are in an oppressive society. It’s the first in a series (called The Hybrid Chronicles), and it wouldn’t be surprising if that series turned out to be a trilogy. It features two main characters, Eva and Addie, who inhabit one body. This is normal in the world they live in, and usually, over time, one of the personalities fades away. But both Eva and Addie are strong, and the doctors are concerned. Finally, Addie is pronounced the only inhabitant of the body, but she knows that Eva’s still there and wants to help her survive—against all the rules. 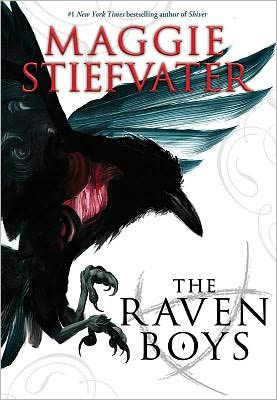 Maggie Stiefvater’s Wolves of Mercy Falls trilogy was extremely popular, and now she’s back with the start of a brand-new series. It’s about a girl named Blue whose mother is clairvoyant and can see those who are going to die soon. Blue never has though, at least not until this year. She meets a boy named Gansey, and she knows that he doesn’t have much time left. But she can’t stay away from this good-looking, wealthy boy and becomes drawn into his circle, which could have dire consequences. 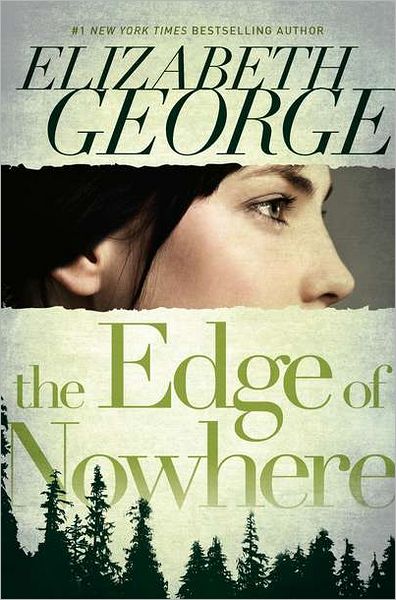 The Edge of Nowhere
Elizabeth George

YA is one of the hottest genres around right now, so it’s not surprising that acclaimed adult authors are trying their hand at writing for teens and finding a whole new audience. Elizabeth George is a popular mystery author, but her latest book is something different. A mix of mystery and paranormal, the story’s set on an island near Seattle. Becca King flees to Whidbey Island, on the run from her stepfather. She arrives completely alone but finds a community to settle into.

Between You and Me 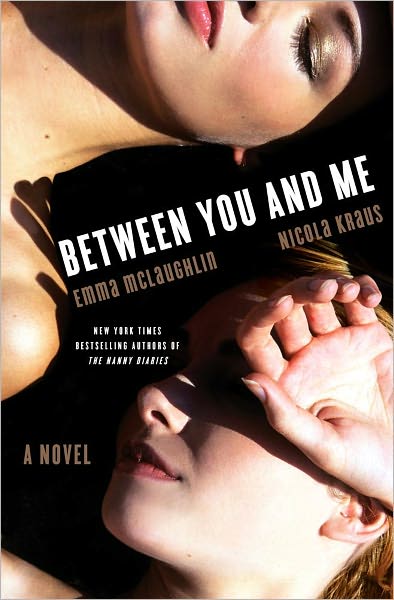 OK, so we’re cheating a little bit here. Between You and Me isn’t strictly a YA novel; after all, the main character, Logan, is 27 years old. But it has coming-of-age elements, and it seems like it would appeal to multiple audiences, so we’re including it here. Logan has been trying to build a life for herself, but it hasn’t really been working. So when her famous cousin tells her she badly needs an assistant, Logan decides to once again take up the mantle of protecting her cousin. What she doesn’t realize is that her cousin may be beyond saving, and Logan will have to make some hard choices if she is going to find a way to heal.