The 2012 MTV Video Music Awards are in the books — and what a lackluster show it was. At least we got to look at some pretty dresses, right?

Surprisingly, most of the celebrities at the 2012 MTV VMAs looked pretty good in their designer gear. It seemed like this year the celebs were all about the streamlined look.

Rihanna looked all sorts of simple and angelic on the red carpet with her short ‘do and white custom Adam Selman dress. 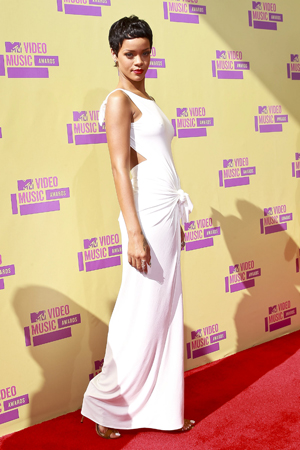 At first we weren’t too into Katy Perry’s Elie Saab dress, but it grew on us throughout the night. It definitely makes our best-dressed list, though we could have done without the sheer skirt. We’re also loving her raven locks. The look suits you, Katy. 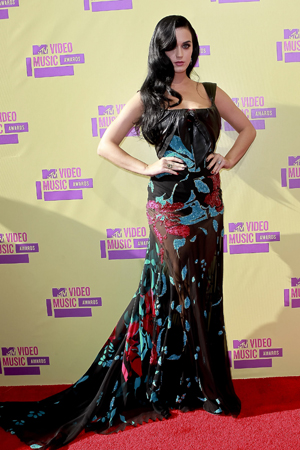 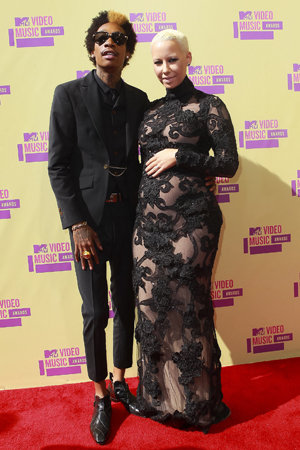 Miley Cyrus’ VMA look was quite eclectic, thanks to her bleach blond hair and black Emilio Pucci dress. It worked for her, though: We’re especially loving the down-to-there cleavage. Looking good, Miles! 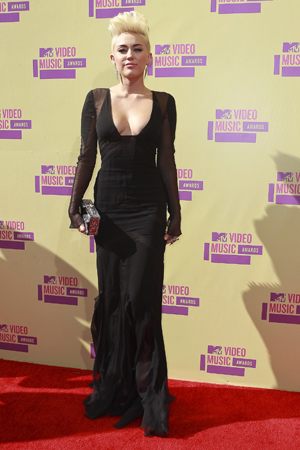 Billie Joe Armstong gets out of hospital to perform at VMAs >>

Olympian Gabby Douglas can pretty much do no wrong in our eyes, so it’s no surprise that we loved her sparkly — and age-appropriate — look for the 2012 VMAs. It’s nice to see her in something other than a gymnastics uniform! 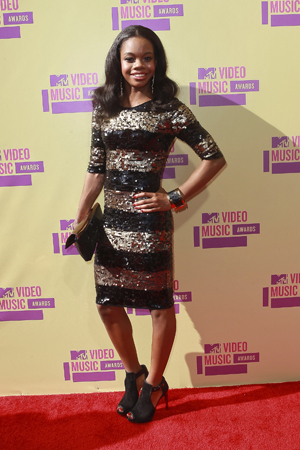 Singer Pink has been away for a hot minute, thanks to her mommyhood duties, but she’s back in a big way with her new album. She kicked off the upcoming release with an appearance at the VMAs in this body-hugging Stella McCartney number. Looking good, mama! 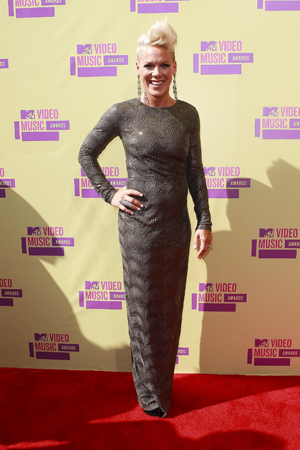 Who won your pick for best dressed at the 2012 MTV Video Music Awards?