As if the singer has any time on his hands, he has signed a deal with NBC to create a show loosely based on his life, as well as any other projects he may want to come up with. 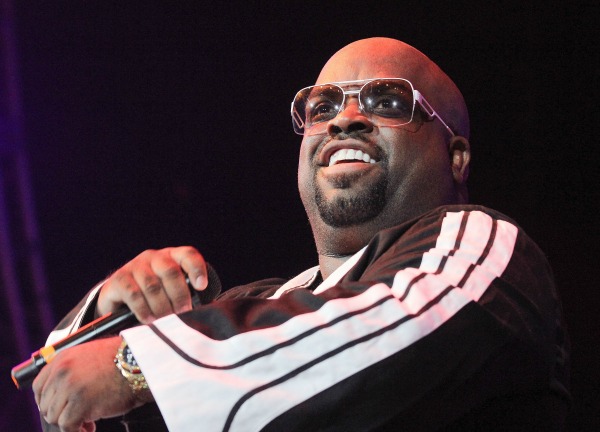 A few years ago, very few people knew who Cee Lo Green was, but now it seems he has his hand in every area of the industry. On top of being a judge on The Voice and being a musician in his own right, it now looks like he will be working with NBC to create a show loosely based on his life.

Green’s production company, Emerald Productions, has entered into a deal with NBC in which they get first dibs on new projects he creates, scripted or unscripted, said The Hollywood Reporter.

“As part of the pact, NBC is circling a multicamera comedy loosely based on Green’s life balancing his career and home life as a producer and recording artist from Sony Pictures Television and Happy Madison,” said The Hollywood Reporter. “Everybody Hates Chris’ Ali Leroi will pen the project and executive produce alongside Green, Primary Wave TV’s Andrew Jameson, Primary Wave Music CEO Larry Mestel and Happy Madison’s Doug Robinson.”

Green also was just given the title of Chief Creative Officer at Primary Wave Music, a position that will allow him to work on writing and developing music with other artists. It seems everyone is noticing how many projects Green is working on. “Cee Lo is one of the most unique artists that the entertainment world has ever seen,” Andrew Jameson, a partner at Emerald Productions, told the Huffington Post. “I am excited to be his partner and look forward to extending his creative vision into the television world.”

Green will soon have his hands in parts of the industry he has not yet ventured into. He starred in the recently released Sparkle and is adding his voice to Hotel Transylvania, an animated movie. According to The Huffington Post, he is also working on his very first stage show, Loberace, which is headed to the Hard Rock in Las Vegas.

Beyond the initial news, there is no word on when Green’s show will come to fruition, but with his popularity right now, we hope it’s sooner rather than later.