Soon after wedding a new husband and turning 30, Rimes entered a treatment facility for stress and anxiety. Now, she is talking about what she has been going through and why she is seeking help. 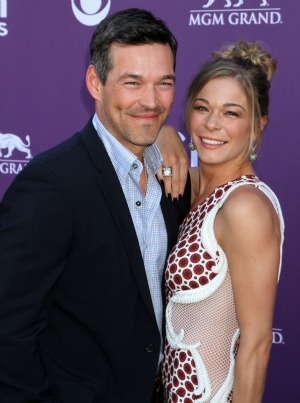 It has been just over a week since LeAnn Rimes entered a treatment facility for stress and anxiety issues, and the singer is now talking about why she decided to take that step. At the time, her rep Marcel Pariseau told People she would be entering the facility for 30-day inpatient treatment. Rimes later spoke about why she would be entering the center.

“Sometimes when I look in the mirror, I see a child, then I look and see a woman who should be turning 60,” she said, according to Dee Clarke with OK! Magazine. “I’ve always taken care of anyone else, and I think I’ve buried some issues for a long time.”

Rimes has been in the spotlight since she was a teenager, and her 30th birthday may have caught up with her. “This is just a time for me to emotionally check out for a second and take care of myself and come back in 30 days as the best 30-year-old woman I can be,” she told People.

The singer is also embroiled in a legal battle with two women she says recorded and leaked phone calls they’d had with her, said Clarke. The women were allegedly upset that Rimes had married Eddie Cibrian, who had recently split from Real Housewives of Beverly Hills star Brandi Glanville.

Even though Rimes has committed to the full 30 days of treatment, she will be doing it in parts. Her new album, Spitfire, is out soon, and she will be on tour this fall to support its release. According to People, she will be out on tour during the week and returning for treatment on weekends.