The MTV Video Music Awards are nearly upon us! As Moonman day draws near, host Kevin Hart is coming clean about his best bet for a smashing success: Kanye West “doing something stupid” a la 2009. 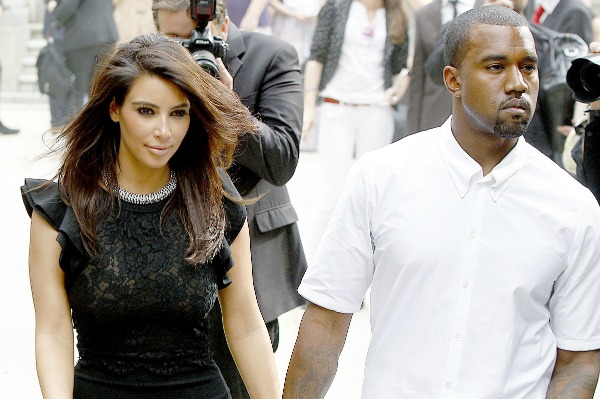 Knowing that controversy from a big-name star is a surefire way to make the 2012 VMAs go down in history, Kevin Hart has only joked he’s put Kanye West under restraint.

“What we did this year was we banned the artists who could embarrass themselves,” Kevin Hart facetiously told BANG Showbiz. “With Kanye we’ve got a seatbelt for his seat that he can’t get out of, little things that they never thought of in the past to make sure it all goes OK this year.”

Comedic habits aside, Kevin Hart can only hope Kanye makes a fool of himself yet again. Confessing his true thoughts, the Scary Movie actor added, “No, actually I hope someone does something stupid though, that’s what it’s all about.”

Top 10 most epic VMA performances ever >>

To get the gist of what Kevin Hart is going for, consider the 32-year-old’s favorite host from the MTV VMAs’ history: Chris Rock.

“Chris Rock was my favorite VMA host of the past because he did the unexpected,” Hart said. “He talked about everybody, but he did it in a way that showed people they could laugh at themselves. That set a great tone for the VMAs.”

“You don’t know what to expect. No one’s off limits,” he promised. “I’m gonna show people they can poke fun at themselves.”

Do you hope Kanye goes crazy again at the 2012 MTV VMAs? Or enough already?!