A U.S. group named One Direction started the battle earlier this year with the U.K. group of the same name. With Simon Cowell behind them, the U.K. group easily won this one. 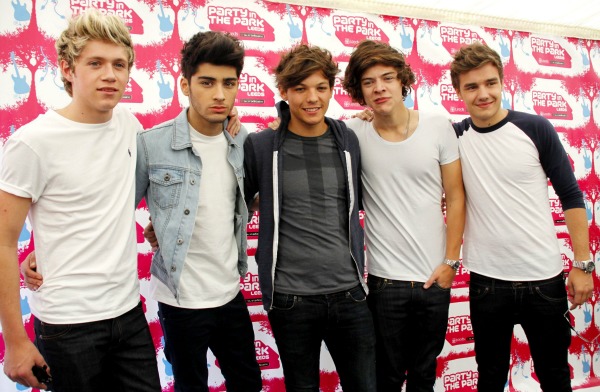 After a lawsuit over their name, One Direction has changed the group’s moniker to Uncharted Shores. No, this is not a prank. However, the band that lost the right to use their name is the One Direction you may not have heard of.

“A California rock group with the same name as the U.K. version will now be known as Uncharted Shores, putting an end to a legal kerfuffle that sought damages from the ‘What Makes You Beautiful’ quintet,” according to Billboard.com.

The losing band was the one that started the controversy. In April, the U.S. band filed a lawsuit against Simon Cowell’s record label, Syco and Sony. The band was looking for an injunction and $1 million in damages from the U.K. band One Direction.

The U.K. One Direction was discovered on The X Factor and later signed to Simon Cowell‘s record label. The weight of Cowell’s legal team behind them undoubtedly won this battle. After the U.S. group filed their suit, Syco Records filed a countersuit against the U.S. group.

The interesting thing is that both bands have seen successes in the same time period.

Today, the groups issued a joint statement announcing the decision: “All of the parties involved are pleased with the resolution and wish each other success,” it said, according to Billboard.