Au revoir to the cast who changed Rockefeller center forever… Thanks for the many LOLs, 30 Rock. 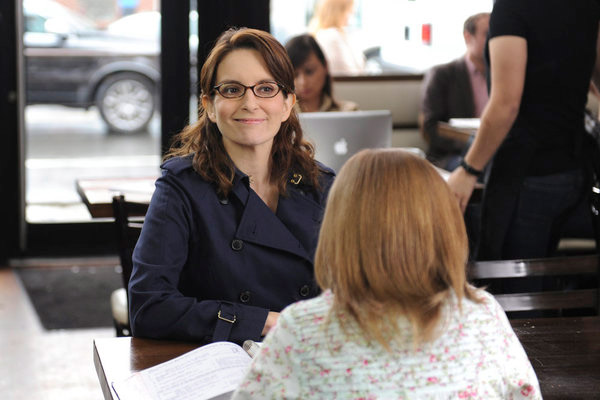 This last season is sure to be a game changer for the NBC network, since 30 Rock has been one of its most popular shows. Not much is known about the new season, but we have no doubt it will live up to the reputation established over the last six years. We will miss you, Liz Lemon!

Sadly, yes, Tina Fey and the rest of the 30 Rock crew must say goodbye this season after being on the air for six years. The big question is this: Will Liz Lemon finally get the baby she always wanted? Little is actually known about its significance, but a tweeted photo from executive producer Jeff Burditt shows Fey holding a baby. Is Liz Lemon’s eggo preggo?! We certainly hope so! Otherwise, this hilarious show’s ending is a mystery.

It’s the end of an era that we have all loved being a part of, so let’s enjoy it while we still can. The always funny Tiny Fey is desperate for a baby, so anticipation of the EPT is just killing us!

Other series to watch this fall:

Opposites attract in the new TV series Partners
The CW to turn doctor drama up with Emily Owens, M.D.
Sherlock Holmes comes to the 21st century in Elementary