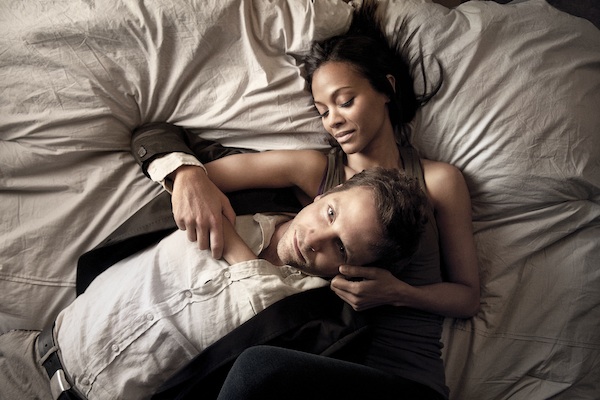 Perfect for those with literary aspirations of their own

Dennis Quaid plays Clay Hammond, an aging but successful novelist whose new book The Words has become an international sensation. A fertile young grad student named Daniella, placed by an enticing Olivia Wilde, is his biggest groupie, not to mention every male novelist’s biggest fantasy.

Hammond’s book is about a man in his 30s named Rory, played by a petulant Bradley Cooper, struggling to write the great American novel. His wife Dora, an oddly affectionate and maternal Zoe Saldana, supports Rory’s creative efforts. She’s a drop-dead gorgeous woman with apparently plenty of money who believes in her aspiring writer’s genius — another big fantasy for male writers.

On their honeymoon to Paris, visiting Hemmingway’s old haunts, Dora purchases an antique leather satchel for her husband that happens to be the perfect size for carrying manuscripts. Unbeknownst to Dora, however, the satchel contains the browned, faded pages of a brilliant unpublished novel, clearly written and lost decades ago.

After Rory discovers the pages, he’s faced with a moral dilemma — continue to slave away in the mailroom at a literary agency, or claim the novel as his own and find certain success. He chooses the latter. 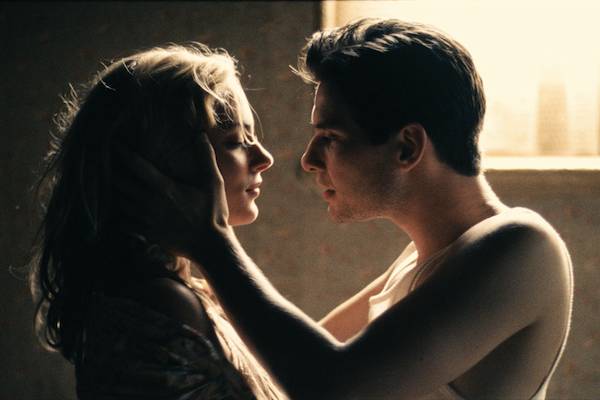 All goes well until an elderly man, played by a melancholy Jeremy Irons, begins following Rory. Turns out the Old Man is the true author of the manuscript, which was based on the tragic loss of his young child just after World War II.

This tiny nesting doll inside the other larger nesting dolls of story contains the true nugget of drama and romance, but is given short shrift because the story isn’t about love and loss, it’s about a man reckoning with the choices he’s made in life.

Overall, none of the male characters are terribly sympathetic, and the women in the film lack dimension — it’s as if their only purpose is to fan the egos of the men with whom they are involved. 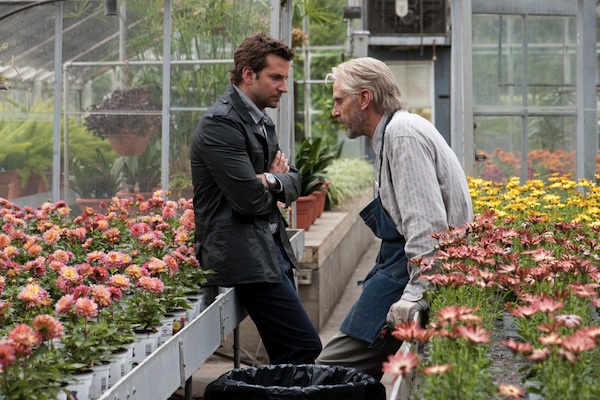 It’s tragic the Old Man’s wife lost the pages of his tormented memoir on a train (a similar event occurred in real life when Hemmingway’s wife Hadley discovered Hemmingway’s manuscripts had been stolen from her), but it’s difficult to root for a man who simply gave up and never wrote again. The Old Man is bitter, but nothing more.

Cooper plays Rory with a boyish sense of self-importance, which makes sense given that a true man wouldn’t steal the words of another. But that said, his self-imposed torture when the Old Man shows up feels too little, too late. Great literature is inspired by great suffering, but this movie demonstrates no real sacrifice.

Bottom line: The filmmakers had a real chance to layer this cake into something delicious, but failed to bake it all the way.