This ensemble dramedy is about facing your high school peers and fears 10 years after graduation. The whole story takes place on one night, a night when many of the characters undergo subtle transformations that no doubt will influence the next 10 years of their lives. Or not. 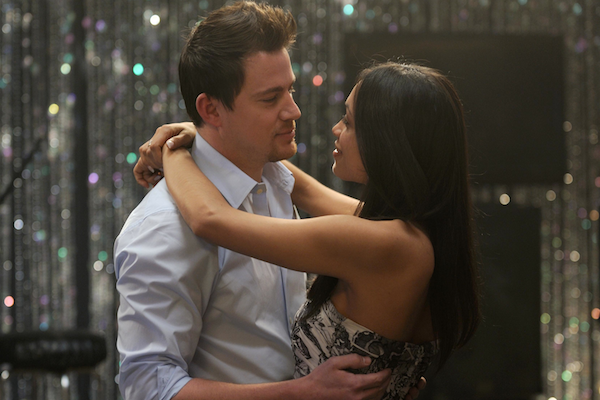 Most central to the story is Jake (Channing Tatum), who loves his girlfriend Jess (played by his real-life wife, Jenna Dewan-Tatum), but hasn’t worked up the nerve to propose marriage. Someone else still lingers in the back of his mind, preventing him from making this life-leap.

We soon learn that someone is his high school sweetheart Mary (Rosario Dawson), who makes an unexpected appearance at their 10-year high school reunion. Mary is married now, but even more beautiful. Will she and Jack still have that spark? And if the answer is yes, what are they going to do about it?

Meathead jock Cully (Chris Pratt) is married to his high school babe Sam (Ari Graynor), and they have babies of their own. Sam is looking forward to the reunion as an opportunity to apologize to all the nerds he bullied and humiliated all those years ago. For Cully, he sees this night as an opportunity to show everyone how much he’s changed — if only he had changed. 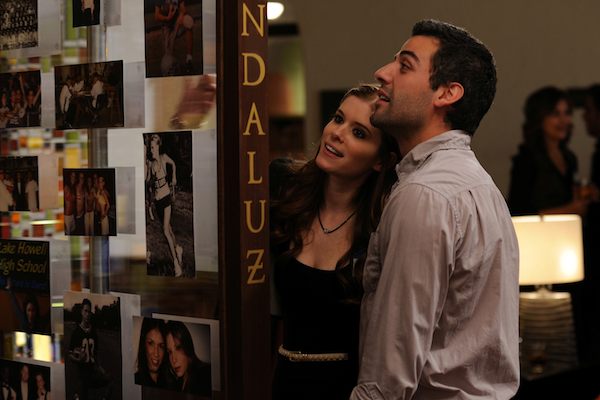 Party girl Anna (Lynn Collins) is again, the belle of the ball, decked out in rhinestones and fur. Her charisma and stylish persona give the impression that her party’s never stopped. Two recently successful dudes who never had a chance with Anna in high school, Marty (Justin Long) and A.J. (Max Minghella), now follow her around the reunion like lost puppies, still mesmerized by her popularity and feminine wiles. What they don’t realize is that she’s paid a price for her partying and her fun-girl image is all smoke and mirrors.

Indie rocker Reeves (Oscar Isaac) has made it big with a hit song and finally, buttressed by fame and success, can flirt with his school crush Elise (Kate Mara). She is floored when he reveals that she was the inspiration that led to his musical success. 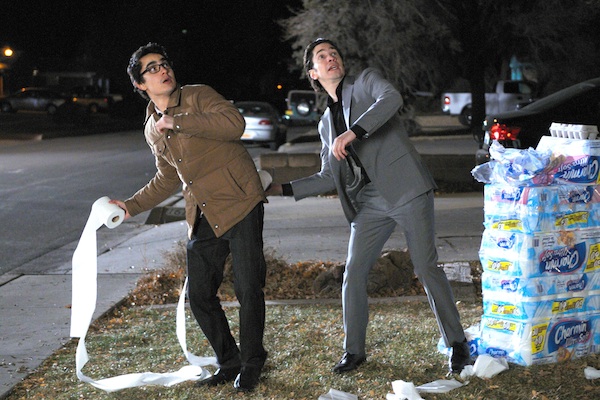 10 Years tells a relatable story for America’s 20-somethings, but never really goes too deep into the comedy or drama. The performances are all good, but there aren’t enough hijinks, hookups, or humiliations to really make this movie memorable.

Bottom line: While the actors make a watchable ensemble, the story lacks the creative spark to warrant a race to the cinema.