A British paper is reporting that the actor is angry over Apple’s music ownership policies and is willing to fight for his principles. But will it do any good? 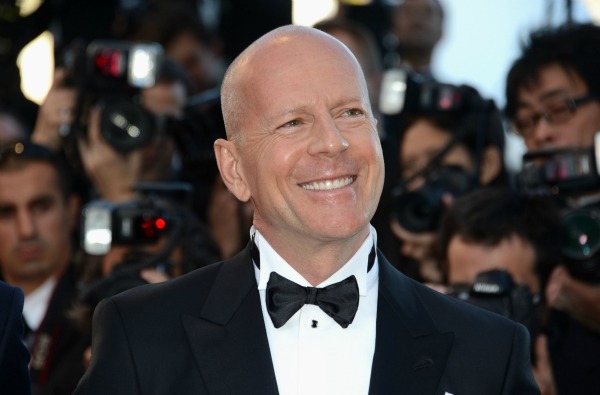 If this generation has learned anything, it is that you can’t fight Apple. Too many people have tried putting their music on a new iPod only to find their entire music library deleted. But those people have gained an unlikely supporter. According to CNN, the British newspaper The Daily Mail is reporting that actor Bruce Willis is fighting Apple over the chance to give his music on his iPods to his children.

“The Daily Mail says the actor has spent thousands of dollars downloading music on to ‘many, many iPods’ but, like many iTunes users, was surprised to discover that in Apple’s eyes he doesn’t actually own the songs,” said CNN. “The Mail, without citing any sources, says Willis is considering legal action against Apple to gain control over the music.”

The newspaper did not return calls to CNN, but it did bring up the point that if Willis is fighting for rights to the music, it could raise a host of issues about Apple’s attitudes toward music ownership. Apple’s iTunes agreement (which you sign when downloading music) states that you do not actually own the music. Instead, you are only paying for the right to listen to it on your iPod or iTunes.

“When you buy a book, you own the copy of that book but not the actual material,” Jonathan Handel, an entertainment attorney told CNN. “What you are buying here is right to use music on certain devices.”

This means it would be very hard to pass the music you download through iTunes down to your loved ones. Especially since the service makes you sign Apple’s “terms and conditions” before allowing you to download music. According to CNN, Apple is not alone in its policies. Many other online music services require their downloaders to agree to the same terms. Neither Bruce Willis nor Apple has responded to the claims.